This news story was published on April 16, 2015.
Advertise on NIT • Subscribe to NIT 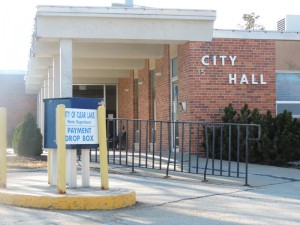 Clear Lake City Administrator Scott Flory described to NorthIowaToday.com a new, $10 million truck stop development that will break ground on the city’s east side next month:

“City officials have been working with Company representatives for about a year now on the development project. This will be one of the largest and most sophisticated Kwik Star/Trip Truck Center and Convenience Marts the Company has built. They have over 450 stores in WI, MN, and IA and have over 12,000 employees company-wide. The estimated cost of the Clear Lane development will be near $10 million. The City and Company are working on a development agreement for the reconstruction of the intersection of HWY 122 E and N 32nd St./Willow Creek Ct. This will also entail a placement of a new traffic signal. The estimated cost of the intersection improvements are estimated at $700,000. The city would contribute up to $250,000 towards the cost of the traffic signal. That would be paid for by the new taxes generated from the development project. The anticipated schedule is to break ground in May and be completed by November.” 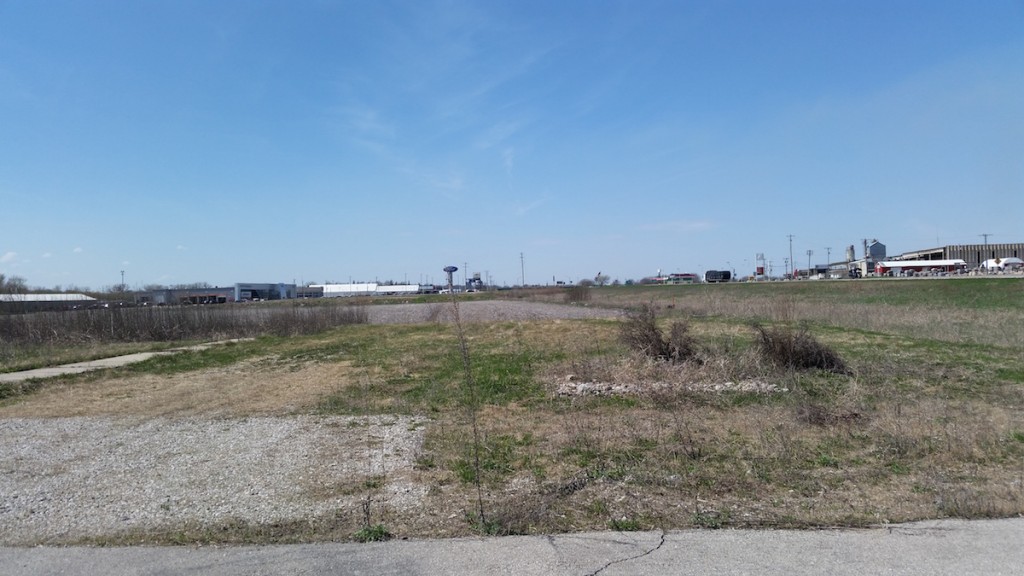 The site of the development, east side of Clear Lake