This news story was published on November 15, 2018.
Advertise on NIT • Subscribe to NIT 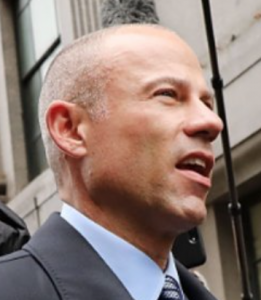 After Avenatti was out of jail, he released statements, saying, “Thank you to everyone who has reached out with supportive messages and offers of assistance. It means the world to me. I have always been an advocate of women’s rights and equality & I always will be. I will not be intimidated into stopping my pursuit of justice and what is right. I want to be clear: I DID NOT commit domestic violence nor have I ever committed domestic violence. I did not strike any woman nor have I ever. I did not strike my ex-wife in the face nor did I hit anyone else in the face. I am a decent man & I look forward to being exonerated.”

Reportedly, Christine Avenatti-Carlin who was previously married to Avenatti, released a statement, saying, “He has never been abusive to me or anyone else. He is a very good man.”

Avenatti has been released from jail and apparently awaits future court appearances.
‏