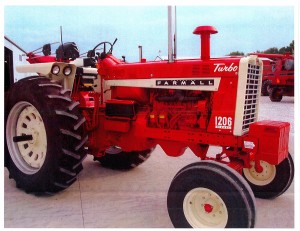 RICE COUNTY, MN – A Faribault man is facing numerous charges after police discovered dozens of stolen items at his property in Rice County, Minnesota. One of the items was a missing antique tractor that was reported stolen from a Mason City business.

According to southernminn.com, police executed a search warrant at the property of 39-year-old Paul Scott Seeman on May 6, 2014, and found a 1965 IH 1206 tractor, valued at $60,000, that was stolen from Red Power in Mason City earlier this year.  Local police have been actively seeking the thief who took the tractor.  Seeman was arrested that day.

After an investigation, a press conference was held on June 26th by Rice County Sheriff Troy Dunn, who said that Seeman was charged with 26 felonies including racketeering, perjury and receiving stolen property totaling over $222,000.

There was no word on whether Seeman would face charges in Iowa. 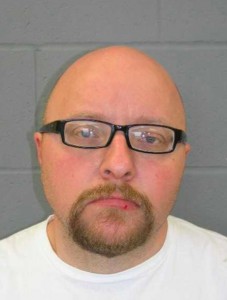