MASON CITY – A man who police said put a plastic bag over his dog’s head to suffocate it because he didn’t want to pay a fee to have it euthanized has pleaded guilty to animal neglect.

Peter Joseph Olson, age 36, stood accused of placing a plastic bag over a 5-year-old Sharpei’s head with the intent to asphyxiate it because he did not want to pay a vet to euthanize the animal, police had told NIT. Olson then allegedly discarded the dead pet in a nearby dumpster. Records show the incident took place on March 19, 2014.

Olson pled guilty to one count of animal neglect on May 13, 2014. Judge Rolf Aronsen assessed Olson $735.00 in fines and court fees for his actions. He was allowed a payment plan by the court. 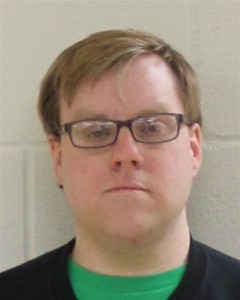