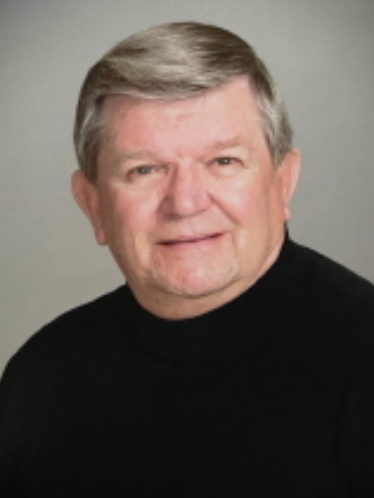 Craig A. Stewart, 77, of Charles City, passed away Wednesday, June 29, 2022 at MercyOne North Iowa Medical Center in Mason City with his loving family by his side.

A funeral service for Craig Stewart will be held at 10:30 a.m. on Saturday, July 2, 2022 at Immaculate Conception Catholic Church in Charles City. Burial will be at Calvary Cemetery in Charles City.

Visitation will be at Immaculate Conception Catholic Church from 5:00-7:00 p.m. on Friday, July 1, 2022 and will continue one hour before the service at the church on Saturday.

Craig Allen Stewart, the son of Raymond and Lois (Elwood) Stewart, was born May 11, 1945 in Charles City, Iowa. He was baptized and confirmed in the Methodist faith. Craig attended Floyd schools and graduated in 1963 from Charles City High School.

Craig was united in marriage to Pamela Kepple on February 15, 1964 at St. Boniface Church in Ionia, Iowa – they celebrated 58 years of marriage this winter. Their marriage was blessed with four children: Tina, Sherri, Rick, and Stephanie. Their favorite memories as a family include fishing, boating, and snowmobiling. Craig also enjoyed hunting with family and friends. In his younger years, he loved to spend time racing snowmobiles and attending stock car races – those who knew him knew his need for speed. His loved ones will always think of their dad and grandpa when they see a firework and remember his many firework displays through the years.

He was employed by White Farm Equipment, Chuck’s Sale Yard, and Pfizer for many years. In retirement, he spent time helping at Dean Holzer’s farm and could be found most mornings meeting with friends, cup of coffee and a deck of cards in hand. He was an Elks Lodge member for 48 years. Craig never met a stranger and was always ready to help anyone in need.

Being a dad and grandpa was what brought Craig the most joy. He spent many hours in the stands of ball games, auditoriums, and walking the golf course to cheer them on as they pursued their passions. Craig wore the pride he felt for his family in the twinkles in his eyes.

He was welcomed into the gates of heaven by his parents, Ray and Lois, his mother and father in law, Clark and Irene Kepple, and his sister, Beverly Farrell and many beloved aunts, uncles, and cousins.