This news story was published on November 14, 2020.
Advertise on NIT • Subscribe to NIT 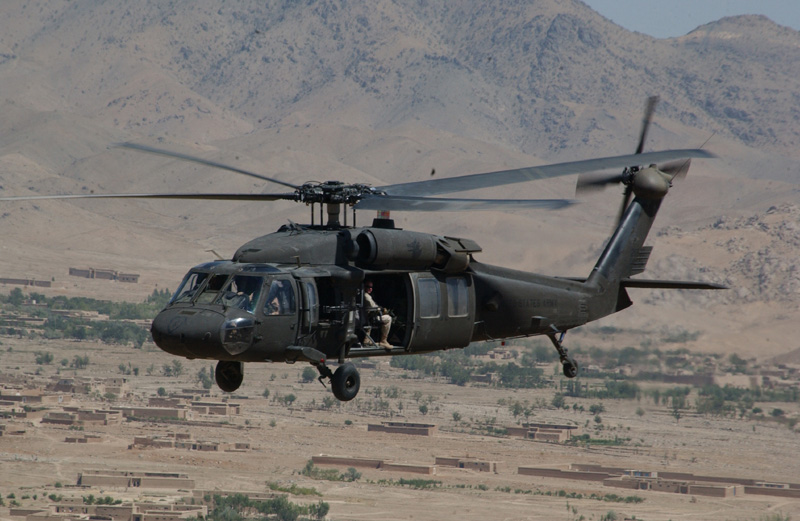 WASHINGTON, D.C. – The United States Army announced the deaths of five soldiers who were part of peacekeeping operations with the Multinational Force and Observers mission.

The soldiers died as a result of a UH-60 helicopter crash, Nov. 12, 2020, in Sinai, Egypt. The incident is under investigation.

The five American soldiers who died were in service of our country as a part of the Multinational Force and Observers (MFO) in Egypt. 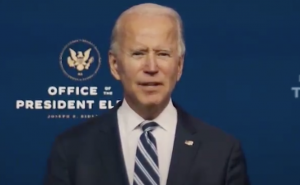 President-elect Joe Biden said about the tragic crash, “I extend my deep condolences to the loved ones of the peacekeepers, including 6 American service members, who died on Tiran Island, and wish a speedy recovery to the surviving American. I join all Americans in honoring their sacrifice, as I keep their loved ones in my prayers.”

Donald Trump did not react in any way to the news of the fallen American soldiers. The Commander-in-Chief did, however, tweet baseless conspiracy theories about his loss in the recent election (306-232 Electoral Vote, 6+ million votes) and the low ratings of Fox News.