Iowa mechanic who lambasted Muslim customer gets probation for his crime

This news story was published on February 14, 2018.
Advertise on NIT • Subscribe to NIT

IOWA CITY – An Iowa mechanic who lambasted a Muslim customer has been sentenced to probation for his crime.

Law enforcement was called to Cermak Automotive in Iowa City on January 8, 2018, after a report that the business owner, Chad Cermak, made offensive comments. Allegedly, at least one Muslim man was there getting auto service when Cermak asked if he was a terrorist or a suicide bomber along with other remarks.

Police investigated and Cermak was arrested and charged with third-degree harassment.

Later, Cermak entered a guilty plea and was given a deferred judgment, a year of probation and must pay $221.86 in fines and court fees. 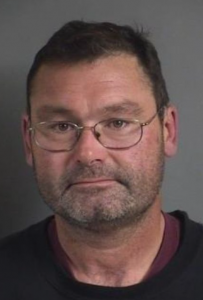