CLEAR LAKE – A Clear Lake residence was fully destroyed in a fire Sunday, and one firefighter was hospitalized.

The Clear Lake Fire Department was dispatched to 105 and 107 Lakeview Meadows Court for a reported fire in the building on Sunday, July 23, 2017 at approximately 11:45 AM. The structure is a multi-level twin home. Owners of each of the homes are Frank Mishak of 105 Lakeview Meadows Court and Monica Fredericks at 107 Lakeview Meadows Court. The Clear Lake Fire Department responded with 1 Ladder Company, 2 Engine Companies, 1 Command Vehicle and 2 Ambulances. Upon arrival, the heavy fire was encountered on both levels of a split level twin home and had extended into the adjacent home shortly after the fire departments arrival. The occupants of both homes had safely evacuated prior to the fire department arrival. The Clear Lake Fire Department was on scene for approximately 5 hours extinguishing the fire and performing overhaul operations.

The cause of the fire is under investigation by fire department staff.

One firefighter, Marc Anderson, age 31, was transported to Mercy Medical Center North Iowa by a fire department ambulance for evaluation of chest discomfort. He was later released to return home.

PHOTOS VIA VENTURA FIRE AND RESCUE: 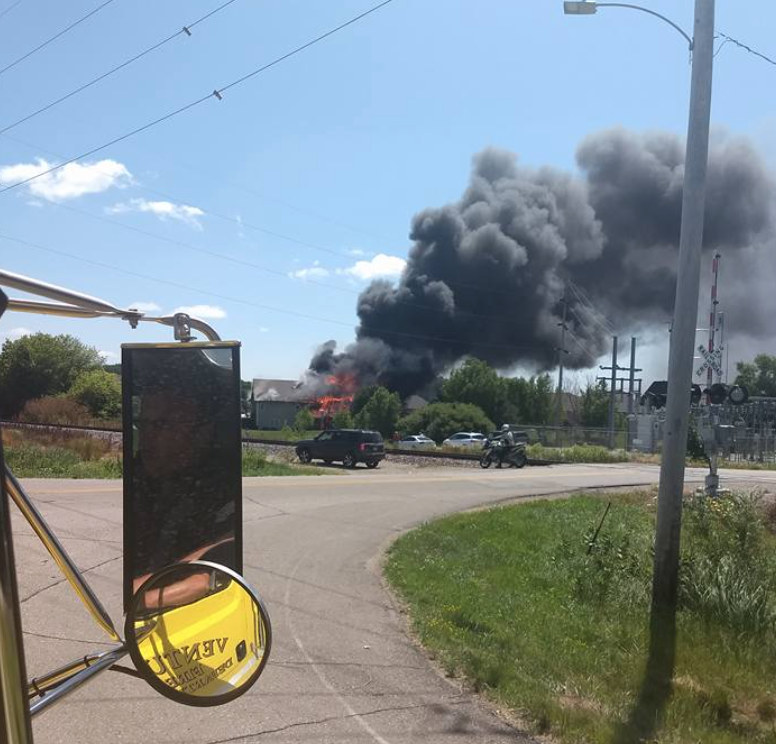 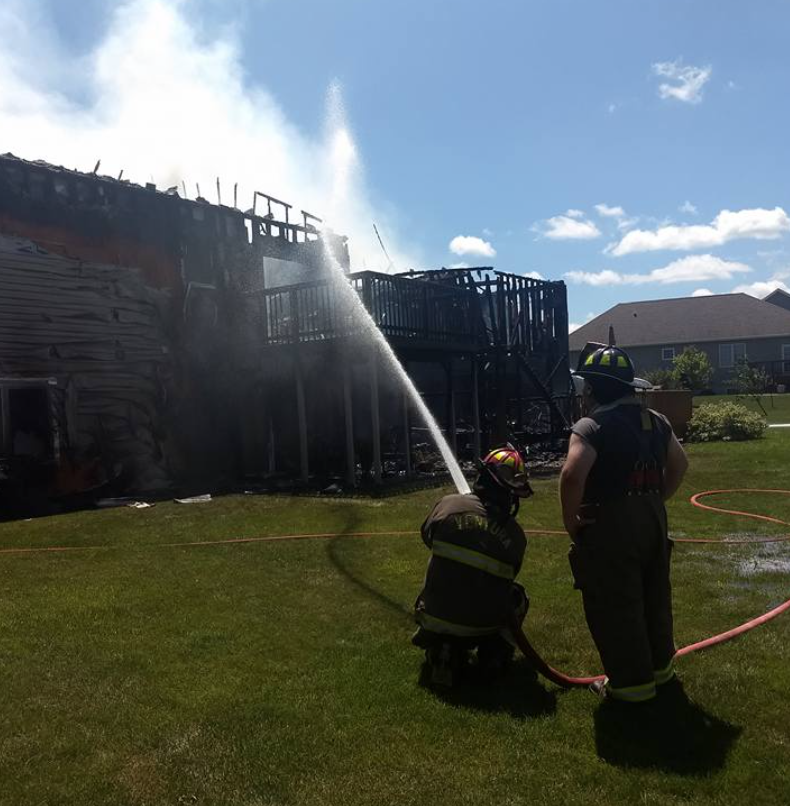 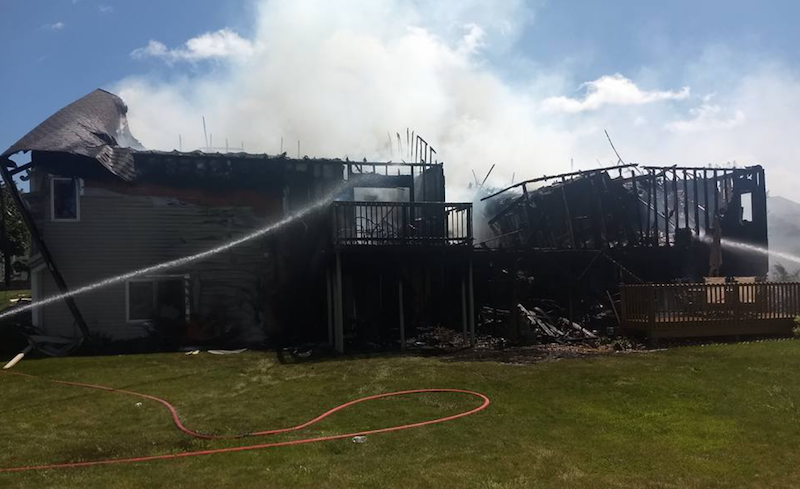 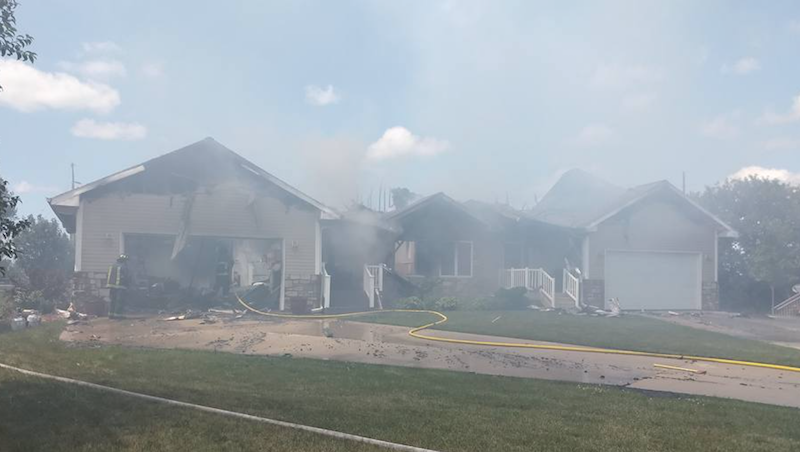 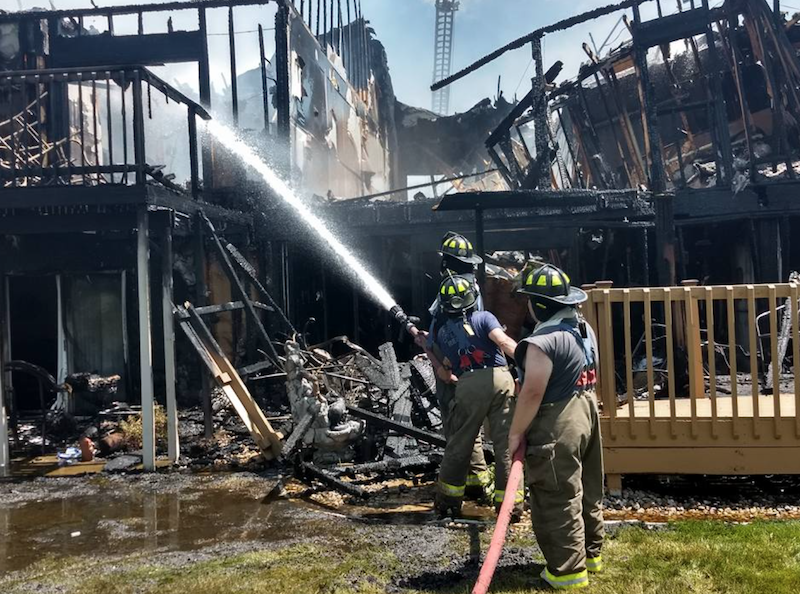