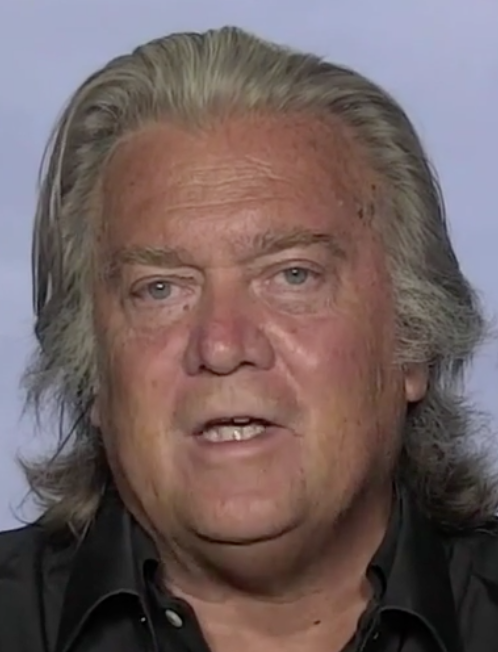 WASHINGTON – Stephen K. Bannon was found guilty by a jury today of two counts of contempt of Congress stemming from his failure to comply with a subpoena issued by the House Select Committee investigating the Jan. 6 breach of the United States Capitol.

“The subpoena to Stephen Bannon was not an invitation that could be rejected or ignored,” said Matthew M. Graves, U.S. Attorney for the District of Columbia. “Mr. Bannon had an obligation to appear before the House Select Committee to give testimony and provide documents. His refusal to do so was deliberate and now a jury has found that he must pay the consequences.”

“The tenets of our government rely upon citizens adhering to the established rules of law. Lawful tools, such as subpoenas and other legal orders, are critical in our system of government,” said Steven M. D’Antuono, Assistant Director in Charge of the FBI Washington Field Office. “Mr. Bannon was found guilty of contempt by a jury of his peers for his choice to ignore a lawful subpoena. The FBI will continue our sworn duty to investigate those who have committed violations of our laws and hold them accountable for their actions.”

Bannon, formerly a Chief Strategist and Counselor to the President, has been a private citizen since departing the White House in 2017. He was indicted on the contempt charges on Nov. 12, 2021.

Bannon is to be sentenced on Oct. 21, 2022. Each count of contempt of Congress carries a minimum of 30 days and a maximum of one year in jail, as well as a fine of $100 to $100,000. A federal district court judge will determine any sentence after considering the U.S. Sentencing Guidelines and other statutory factors.

The case was investigated by the FBI’s Washington Field Office. The case is being prosecuted by the Fraud, Public Corruption, and Civil Rights Section of the U.S. Attorney’s Office for the District of Columbia.