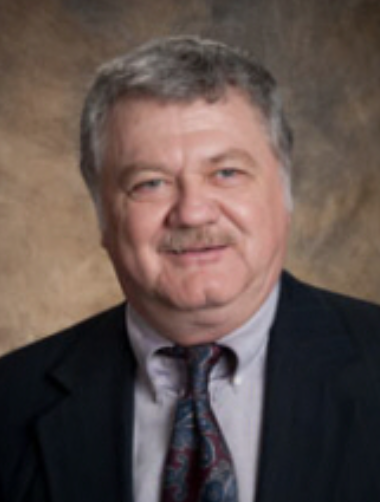 George Robert Willis IV of Cresco, Iowa peacefully passed away surrounded by family on June 12th, 2022 after a courageous battle with cancer.

George was born on May 4th, 1954 to George R. Willis III and Beulah Fadness in Postville, Iowa. George retired from the U.S. Air Force after serving his country for 21 years as a Tech Sergeant. His accomplishments in the military were serving as cleanup for the Vietnam War, and was stationed in Saudi Arabia for Operation Desert Shield and Desert Storm. During his military career, George traveled the world including Turkey, South Korea, Brazil, Iraq, Saudi Arabia, and Thailand. After retirement he worked on dairy and turkey farms while returning to college to earn his degree in engineering. He graduated top of his class as a member of the honor society and landed on the top ten list for the National Who’s Who’s List. He loved working for Featherlite Trailers, where he dedicated 20 years of his life as the Quality Assurance Manager. He received the Six Sigma Black Belt in leadership to better serve as leader at Featherlite Trailers. He served as mayor of Calmar Iowa 2006-2007 and helped with the expansion of the bike trail from Cresco to Calmar. He served on the Regional Health Services of Howard County Board of Trustees for 12 years. He would tell you his dedication was intended to support the community and help the endeavors to provide healthcare services to his family, friends, and community for years to come. George led the hospital through the major expansion and renovation project, initiated and led through the system affiliation change as well. He envisioned growth and a new level of service for the community. George spoke on behalf of rural hospitals in Washington D.C. for the Iowa Hospital Association. He was also part of a national presentation in Arizona for the American Hospital Association for the collaborative programs with the Mitchell County Hospital.

George was married to his honey- Mary- on January 1st, 2009 at the Little Brown Church in Nashua. He enjoyed fishing, camping, and spending time with his family. George was a lover of any animal, especially cows and dogs. He was said to be the animal whisperer because he never met an animal that did not immediately fall in love with him. George was a Papa to everyone but he held a special place in his heart for his grandchildren. You could always find George sharing his ice cream, Pepsi, Cheerios, and fruit snacks with his grandchildren and granddogs. He loved to attend his grandkids sporting events traveling all over the state of Iowa to support them. His proudest moments were seeing his children grow and accomplish their goals. To know George was to love him. His love and kindness will live on in his family.

In lieu of flowers, donations can be made in honor of George to Regional Health Services of Howard County or HOCA.