3 Reasons to Take that RN Degree to the Next Level – Yes, Even After 50! 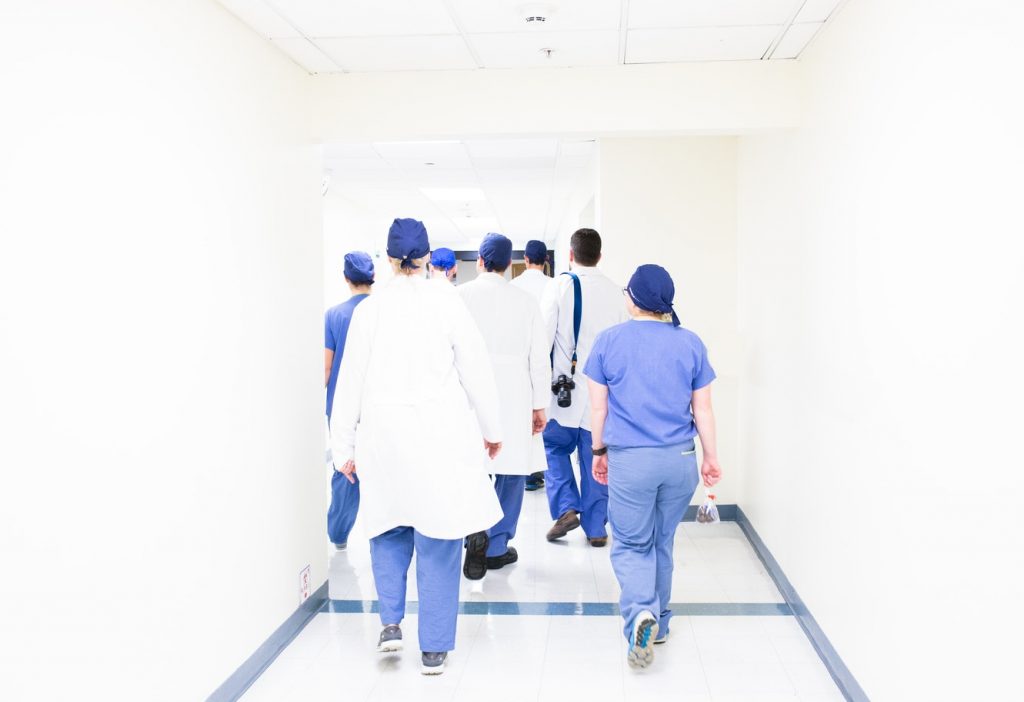 You have just spent the past three decades in nursing, and at a time when most people are seriously looking forward to retirement, you are being asked to climb even higher on the professional ladder? Doesn’t that sound a bit ludicrous to you? Actually, not! Unless the state of your health requires you to step back, don’t forget that there are at least three very good reasons why you might want to take that RN degree to the next level. Consider the following:

1. Critical Shortage in Nurses and Doctors

As an RN, you know that there is a critical shortage of nurses and doctors not only in the United States but on a global level as well. In fact, one medical journal quotes the World Health Organization (WHO) as saying the world has a shortage of at least 4.3 million physicians. In addition to the current shortage of doctors and nurses is the fact that the elderly population is growing by 41% during the next decade as Boomers reach their golden years. Do you really want to retire at 50? You are needed now more than ever!

Then there’s the fact that nothing is quite as important as a nurse with experience. No matter how fast and how far technology advances, when it comes to working on the front lines, experience plays a critical role. As a nurse, that’s just what you have done for the past two to three decades! Why not take that experience to the next level and go from a Master’s in Nursing to a DNP?

Imagine taking all those years working in maternity, for example, and progressing to a doctorate degree? You could enroll in an online midwifery program such as that offered at Baylor University and you could be the one delivering the future of our world. You could be the midwife/DNP who fills the void in obstetrics. Baylor sees the need and has made it possible for you to advance, so why not take that opportunity to take your nursing degree to new heights?

3. A Sense of Personal Accomplishment

Finally, isn’t it wonderful to think that even in those years leading up to retirement you can achieve a personal sense of accomplishment? Baylor University gives you a way to do that in the Louise Herrington School of Nursing Online so that you can continue to work as an RN while gaining the advanced education you need to get that Doctor of Nursing Practice with a focus on midwifery.

Until now, you have been working under the direction of a doctor, but wouldn’t it be nice to be the doctor? There is no reason why you need to step away into retirement when there is so much more to do, to achieve. Just remember that you have spent the greatest portion of your adult life taking care of moms and babies as an obstetrics nurse, but now you can be the person who delivers that baby. What a sense of accomplishment that will be. In other words, as you advance toward those golden years, why not go for the gold? Get that DNP.