This news story was published on July 30, 2015.
Advertise on NIT • Subscribe to NIT

MASON CITY – An Illinois man was cited after a collision Wednesday morning on South Federal Avenue in Mason City.

According to a Mason City police spokesman, Wednesday morning July 29 at 8:21 AM, Anthony Dannible of Glen Carbon, Illinois was driving a Toyota 4 door car south in the 1000 block of South Federal. Dannible turned left in front of a north bound Saturn Vue driven by Steven Mummelthie of Mason City. Dannible’s car collided with Mummelthie’s vehicle.

Damage was extensive to both vehicles and estimated at $4,500 for each vehicle.

Dannible was cited for Failure to Yield upon Left Turn. Neither driver was transported to a hospital. 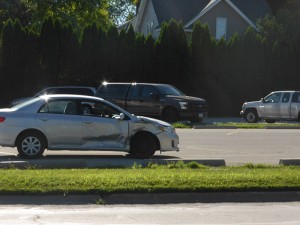 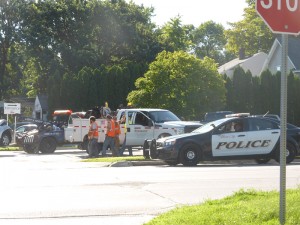 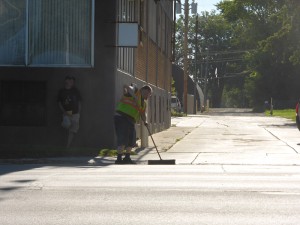 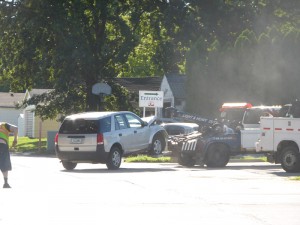 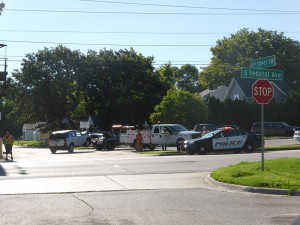