MASON CITY – A drunk driver who crashed his car in Rock Falls and left the scene – but left his cell phone behind – took a plea deal Wednesday in Cerro Gordo county district court.

In August of last year, Cerro Gordo County Sheriffs received a call about a property damage accident in Rock Falls. A vehicle was seen in town that had struck at least one tree and was found abandoned when police arrived on the scene, located at River Street and Spring Creek Lane.

A male driver was later located; sources told NIT that the man had left a cell phone in the vehicle. Nicholson was later arrested and charged.

Nicholson plead guilty in 1994 to OWI second offense in Linn county. He owes over $2,000 in court fines and fees for his previous two OWI charges, which the courts are trying to recover. 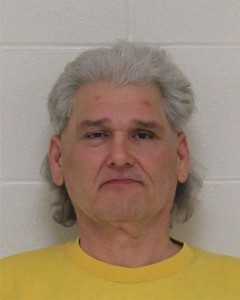