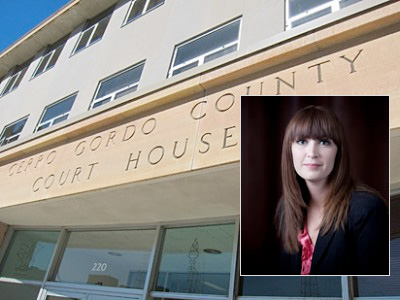 MASON CITY – Newly-appointed City Assessor Dana Naumann on Tuesday was given the final go-ahead on a $1 million dollar project to re-appraise all commercial, industrial and residential property in Mason City.

The project will be funded by new taxes for Mason City property owners under the City Assessor. Naumann said Wednesday that the cost to a $100,000 property owner will be about $11 per year for the next five years. This fall’s property tax bill will show the first increase.

“When I was hired, this was already a project they (the Conference Board) wanted to undertake,” Naumann explained. “It needs to get done, in the interest of fair taxing for property owners. Some are paying too much, some are paying too little.”

Once the project is complete, Naumann explained, the other three taxing entities involved (Council and Mayor; Supervisors and the Mason City School Board) “should have more property value to levy against.” Therefore, they may have an opportunity during budget cycles to lower their own tax rates.

It was said at Tuesday evening’s Mason City Council budget meeting that Mason City property owners are set to see about a $37 per year tax rate increase overall (on a $100,000 property), when adding city property taxes together with the new taxes from the City Assessor to complete this project.