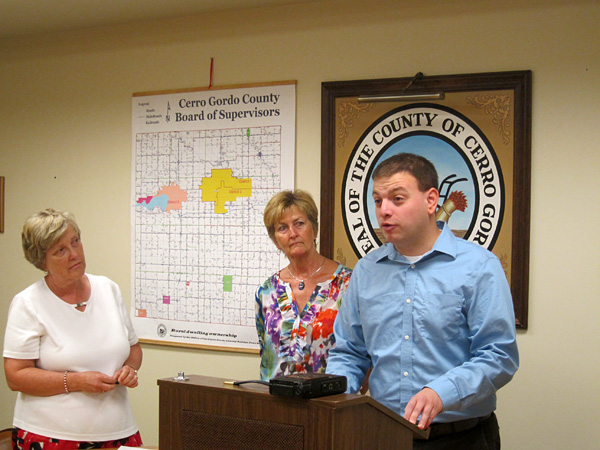 “Once again, Corporate Kim and the Republican-led legislature have failed Iowans,” said Matt Sinovic, Executive Director of Progress Iowa. “While we’re happy to see the Governor’s terrible proposal for private school vouchers fail, this session has been a disaster. Republican legislators spent most of their time this year attacking working families, bullying kids and targeting our public schools and educators. The laws they passed will make the Reynolds Workforce Crisis worse, all in an effort to give massive tax breaks to the rich and wealthy corporations. We need leaders who reward work, not wealth. Iowans deserve a Governor and legislature that prioritize Iowa families and make our state a place people want to live, work and raise a family.”