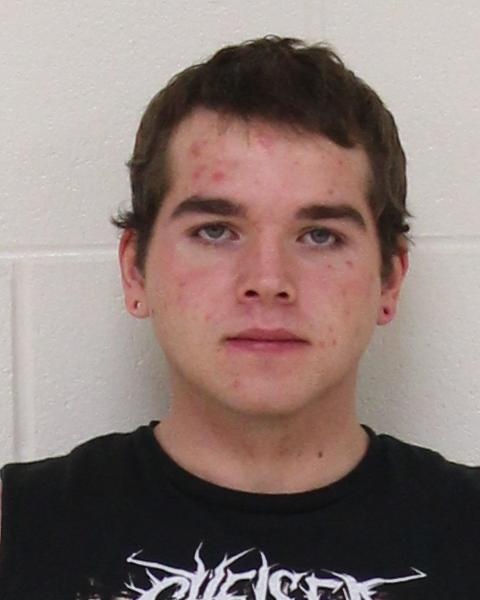 Mason City police responded to a an alarm at Sears, 1720 South Federal Avenue, Saturday at about 2:26 AM. When officers arrived, they found an open door while checking the building. They soon discovered a male subject inside the building, 22-year-old Daniel Harold Rish of Mason City. Rish was placed under arrest without incident. He was charged with felony D third degree burglary and possession of illegal drugs. He was taken to jail and held on $5,000 bond.

The Cerro Gordo County Sheriff’s Department assisted in the incident.