MASON CITY – A mason City man turned himself in to police Tuesday on a warrant related to an alleged sexual assault.

On March 6, another arrest warrant for Bohl was initiated, this time for a violation of pre-trial release. Police didn’t have details on the violation.

Bohl is being held on $10,000 cash-only bond in the Cerro Gordo County Jail as he awaits an April 82, 2014 jury trial on the charge of sexual abuse in the third degree. 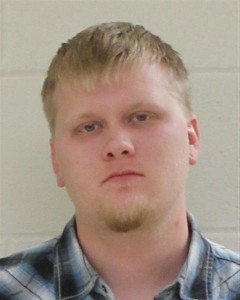