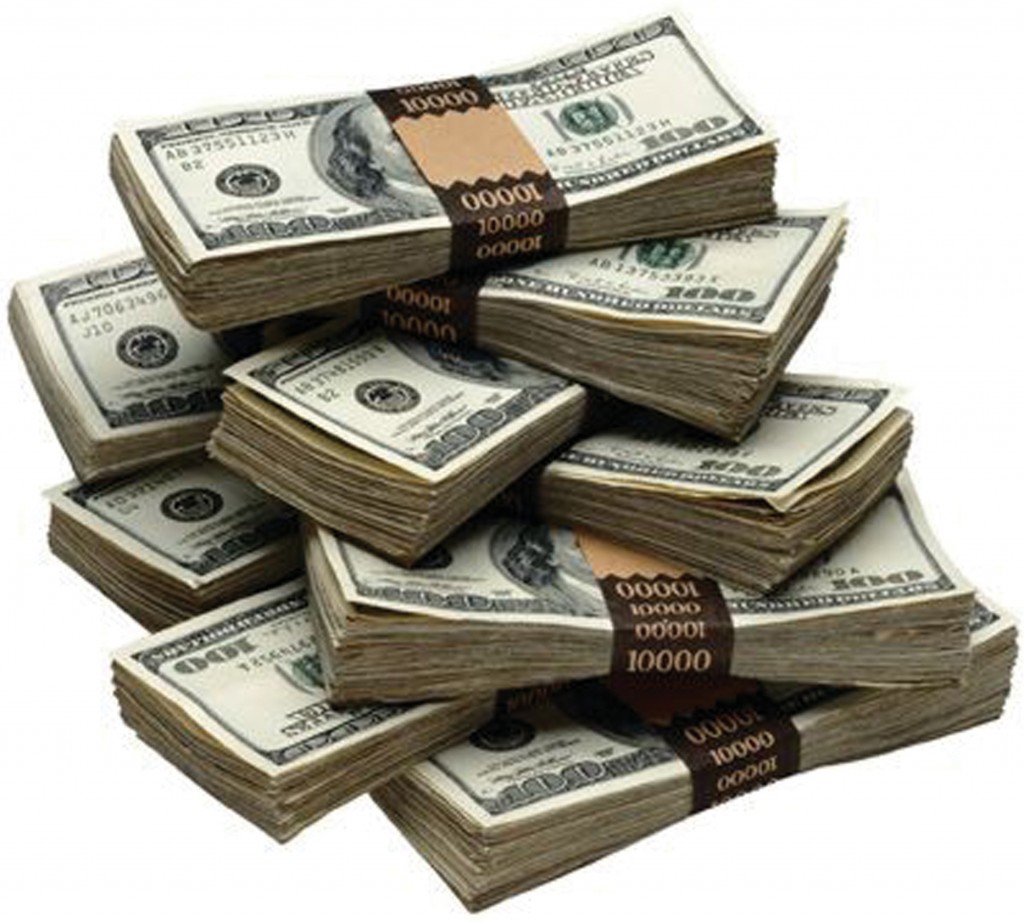 WASHINGTON – Today, the Justice Department announced the results of its ongoing efforts to combat fraudulent tax-return preparers and promoters of tax-fraud schemes. Taxpayers filed an estimated 142 million individual income tax returns for the 2011 tax year, with nearly 70 million taxpayers using a paid return preparer according to the Internal Revenue Service (IRS) Compliance Data Warehouse, Individual Returns Transaction File and Return Preparers and Providers Database, Tax Year 2011, filed through March 2013. The return filing deadline for the 2013 tax year is just over two months away on April 15, 2014. The department’s Tax Division has an active program to stop fraudulent return preparers and promoters from violating federal tax laws, particularly where their fraudulent activity can harm individual customers or drain the U.S. Treasury. In the last year, the division has obtained permanent injunctions against more than 60 preparers and promoters doing business all over the United States.

“During the time when honest taxpayers are preparing their returns, the Tax Division will work tirelessly to challenge those who would abuse the tax laws and take advantange of their customers,” said Assistant Attorney General Kathryn Keneally for the Tax Division. “The division’s attorneys and staff, along with our colleagues in the Internal Revenue Service, are working hard to shut down these abusive schemes and scams and punish the perpetrators where appropriate.”

The division’s enforcement efforts have been directed against against both large-scale return preparation franchises and smaller, independent return preparers and promoters. For example, in 2013 the Tax Division concluded civil actions resulting in permanent injunctions against ITS Financial LLC, the parent company of the Instant Tax Service franchise located in Dayton, Ohio, and against Instant Tax franchises in Las Vegas, Kansas City, Kan., Los Angeles and Indianapolis. Instant Tax Service claimed to be the fourth-largest tax-preparation firm in the nation. In entering the permanent injunction in November 2013 that ordered ITS Financial LLC to cease operating, the court found the “defendants’ harm to the public is extensive and egregious, indeed appalling…especially so given the nature of Instant Tax Service’s core customer – the working poor – who are particularly vulnerable to [the] defendants’ fraudulent practices.” The injunction also barred Fesum Ogbazion, the sole owner and CEO of ITS Financial, from operating or being involved with any business relating to tax-return preparation.

Similarly, in September 2013, the division obtained injunctions that permanently barred the owners, Markey Granberry and Derrick Robinson, as well as Eumora Reese, a former manager of Mo’ Money Taxes, the Memphis, Tenn., based tax-preparation chain that at one time operated as many as 300 offices in 18 states, from preparing tax returns for others and owning or operating a tax return preparation business. Earlier, in March 2013, a federal district court in Tennessee permanently shut down a Nashville, Tenn., licensee of Mo’ Money Taxes LLC and MoneyCo USA LLC.