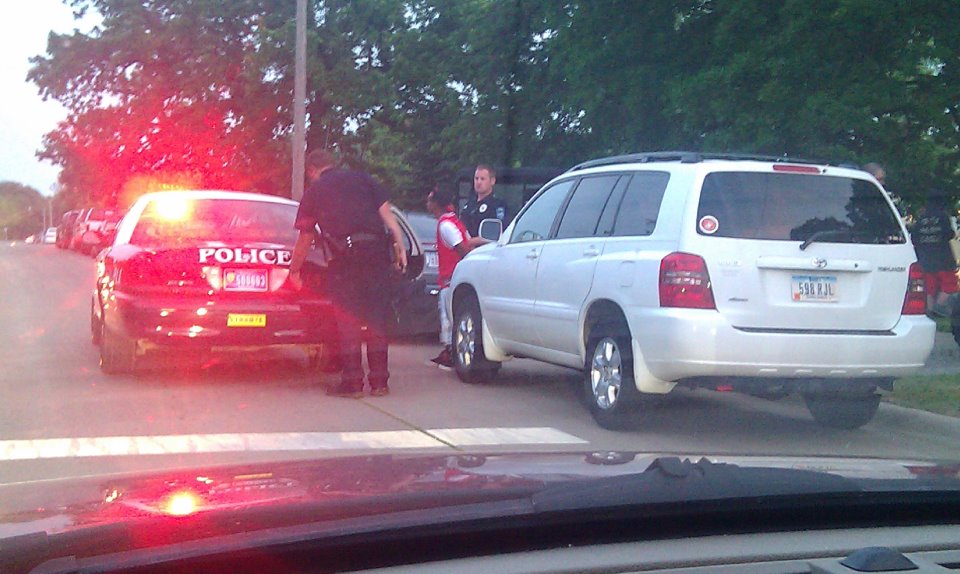 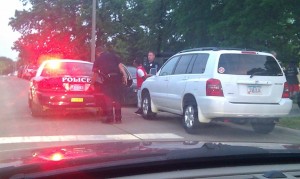 MASON CITY – Reports are coming in of multiple arrests today in the East Park area.

One source reported that up to 9 juveniles have been arrested Saturday.  That number has not yet been confirmed.

Friday night I was in the park chatting with 2 officers and more than once kids that seemed to be about 13 to 15 years old were mocking officers as they had their backs turned.  One young man snuck up behind an officer and attempted to tap him on the shoulder and then ran away as his friends laughed.  Others made faces and got real close to the officers without them knowing.

Also today there was a fight along the parade route which officers quickly put a stop to.  An arrest was made in that incident.  Zachary James Brunning (pictured, below), 19, of  Mason City was arrested for disorderly conduct.  He plead guilty. 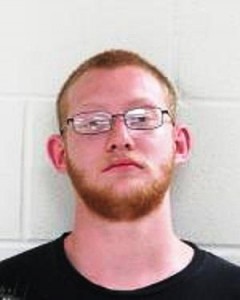 There was another fight later in the day, which appeared to take place closer to the amusement rides, possibly involving multiple persons; one reader said four people were arrested.  You can see a very short video of that incident here.

A source is now telling NIT that the police took a “long line” of what appeared to be teens to the MCPD headquarters for  questioning in this incident.