Suspect charged in shooting of 4 outside Texas Wal-Mart 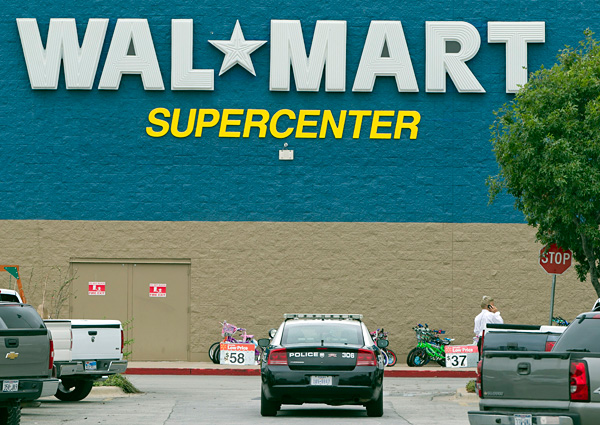 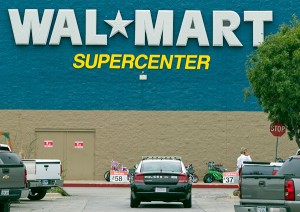 AUSTIN, Texas — Cedar Park, Texas, police said the suspect in an early Sunday morning shooting outside a Wal-Mart is Soloman Onwukaife, 18, who they say used a handgun to shoot four people.

(PHOTO: Cedar Park law enforcement investigate the scene of an early morning shooting that wounded five people that occurred in the parking lot of the Wal-Mart Super Center in Cedar Park, Texas, on Sunday, August 19, 2012. One individual is in custody and no employees or customers from Wal-Mart were injured in the incident.)

Police say Onwukaife remains in an area hospital with facial wounds that don’t appear to be a result of gunfire and will be booked upon release. He has been charged with aggravated assault with a deadly weapon, police said.

The shooting happened at about 4:30 a.m. during an altercation in the store’s parking lot, following a dispute earlier at a party near Cedar Park, Police Chief Henry Fluck said.

“There was a disturbance at that party and many of the individuals involved agreed to meet at the Wal-Mart to settle the disagreement,” Fluck said.

Fluck did not name any of the four victims, all of whom he said were involved in the fight and were 18 or 19 years old.

Fluck said of the four victims sent to the hospital, one has been released and the other three are in critical but stable condition.