“What in the world is the deal with all the police out tonight?”

This news story was published on March 24, 2012.
Advertise on NIT • Subscribe to NIT 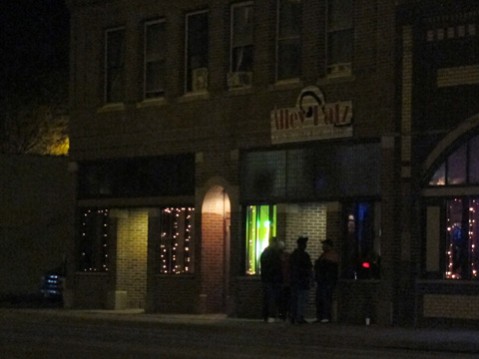 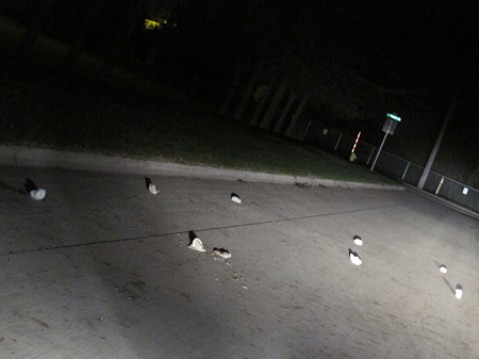 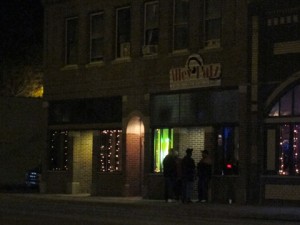 Many people seemed to notice that local law enforcement was out flexing its muscle Friday night and Saturday morning on Mason City’s north side.

“They have the north end saturated,” one caller said.  “They are pulling over everybody. 3 miles per hour over and you are pulled over.  No license plate lights.  People walking in groups and on bikes were being questioned.”

“What in the world is the deal with all the police out tonight?” someone posted in the Whiner’s Den.

As news tips trickled in NIT decided to go out and have a look around.

There was definitely a lot going on once you got to North Federal after about 7th or 8th street.

Police were using Casey’s north as some kind of meeting area it appeared.  There were officers in vehicles parked or driving around the area for hours.  Police did not seem to be bothering anyone needlessly, at least from what I saw. 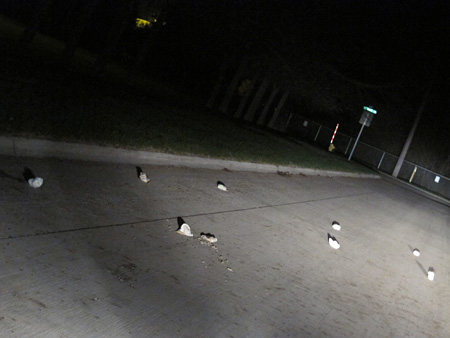 There were people out and about walking and biking throughout the area, standing on doorsteps, decks, and parking lots, just watching.  There were a few small bonfires in yards.  People stood outside bars and smoked cigarettes.  North Side Liquor was buzzing.  A group of young men in a pickup truck tore into the parking lot and leaped out of the rear end, laughing and hollering.  At the 1600 block of North Washington, about a dozen dirty diapers had been tossed and scattered in the street (see picture).  In East Park, at least 5 people were in the park at midnight.  Several were in a shelter house hanging out.  The park had closed hours ago.  See the video below to see about 4 minutes of the action.

It appeared that a coordinated effort between the Cerro Gordo County Sheriffs, Mason City Police Department and Iowa State Patrol were attempting to keep the peace this evening.  As of 1:30 a.m., it didn’t appear that any major disturbances had taken place.  Much attention seemed to again focus on the Alley Katz Bar, were disturbances and arrests have been common lately.

24 Responses to “What in the world is the deal with all the police out tonight?”