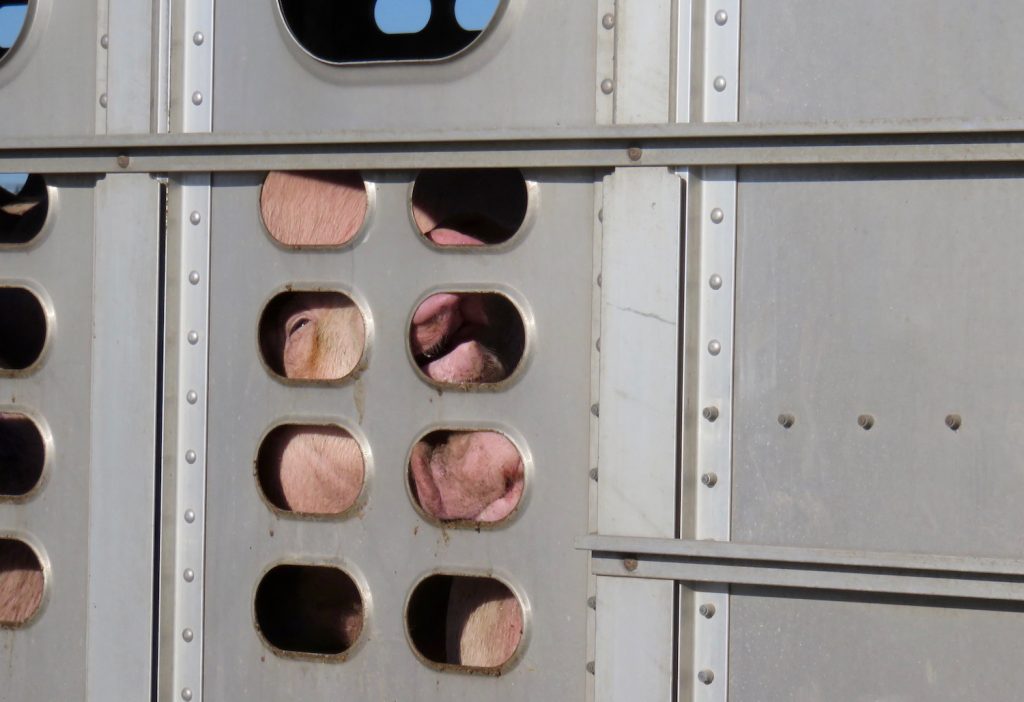 NEW SHARON, IOWA – An Iowa company has won an award and thousands of dollars in prize money for developing a “shock collar” for sows that allegedly “saves” piglets from being crushed.

SwineTech Inc. took home a total of $30,000 in prize money, including an additional $15,000 from sponsor John Deere for its ag technology entry to reduce piglet mortality.

The challenge, now in its fourth year, provides opportunities for individuals to showcase business innovations being developed in rural regions of the U.S. It is the first national business competition focused exclusively on rural entrepreneurs working on food and agriculture businesses. The top challenge teams were selected by judges with expertise in business development, equity investment funding management, agribusiness lending and entrepreneurial coaching.

Swinetech’s product, SmartGuard, is dubbed “the World’s Leading Proactive Solution to Piglet Crushing.” They claim advanced algorithms and acoustic engineering detect when a piglet is in distress by analyzing its squeals. In the moment of a crushing event, the SmartGuard monitor communicates to the SmartGuard wearable to tell the sow to stand up. According to an in-depth story in the Des Moines Register, when using the device on a sow, “once the software detects a piglet being crushed, the device sends a vibration to the sow. It then delivers a shock, about a quarter of the voltage of a dog’s shock collar, and waits five to six seconds before delivering a second shock. The sow stands up about three-quarters of the time, Rooda’s testing shows. If she doesn’t move, the device sends an alert to the farmer.”

“The US Pork Industry continues to suffer higher early pre-weaning mortality than desired. Replacing labor hours with effective technology in monitoring sows and minimizing laid on piglets during and shortly after farrowing would be very beneficial,” the company’s website lists Randy Stoecker, Former President of Murphy-Brown Western Operations, as saying.