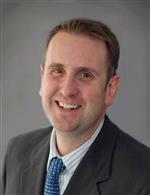 DES MOINES, IA – The Iowa Pet Alliance is proud to honor nine Iowa legislators as Legislators of the Year for the 2020 legislative session.

Legislator of the Year honorees are those who have led the way on companion animal welfare legislation at the Statehouse, advancing legislation to protect the pets of Iowa and opposing policies that would roll back current protections.

Most notably, the Community and Pet Protection Act (HF737) was passed this year to strengthen Iowa’s animal cruelty laws, ensuring those who abuse, neglect, or torture a pet are held accountable. The bill received bipartisan support, passing the House unanimously and the Senate by a 44-4 vote.

“Iowa’s animal cruelty laws would not have been strengthened this year without the leadership and dedication of our Legislators of the Year,” said Iowa Pet Alliance executive director Haley Anderson. “We owe them a great deal of gratitude.” 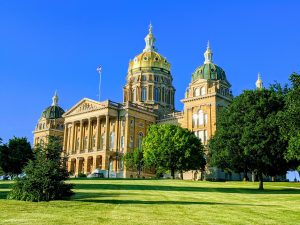 HF737, which was signed by Governor Reynolds and went into effect July 1, 2020, increases penalties for animal abuse and neglect; removes ambiguous language that previously allowed a person to beat a pet to death and receive no criminal penalty, as happened in Iowa v. Meerdink; removes the owner exemption that previously barred a pet owner from being charged with animal abuse for abusing their own pet; clarifies requirements for food, water, and shelter; adds requirements for sanitary conditions, grooming, and veterinary care; and requires mental health evaluations for juveniles and those charged with offenses punishable as an aggravated misdemeanor or felony under Iowa Code Chapter 717B Injury to Animals Other Than Livestock.

Learn more about each Legislator of the Year at iowapetalliance.org/legislators-of-the-year/.