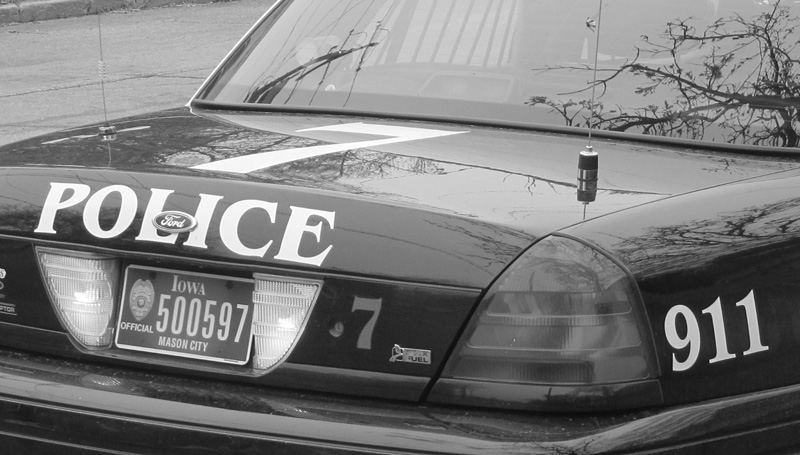 MASON CITY – A Mason City man died after he was hit by a truck driven by a man with a suspended license.

On Nov 7, 2018, at 10:47 PM, 43-year-old Jason Garcia was struck and injured while walking in / on the 1700 block of South Eisenhower ave, in Mason City. Garcia was transported to Mercy Medical Center by Mason City Fire Department personnel. Mercy Medical staff treated Garcia before he was life-flighted to Mayo Hospital. On Saturday, November 10, 2018, Garcia passed away as a result of the injuries sustained from the collision.

The driver of the vehicle – described by police as a ‘truck’ – was 45-year-old Jay Paulsen of Mason City.  He was uninjured in the collision.  He has now been charged with Driving Under Suspension. The collision is still under investigation.