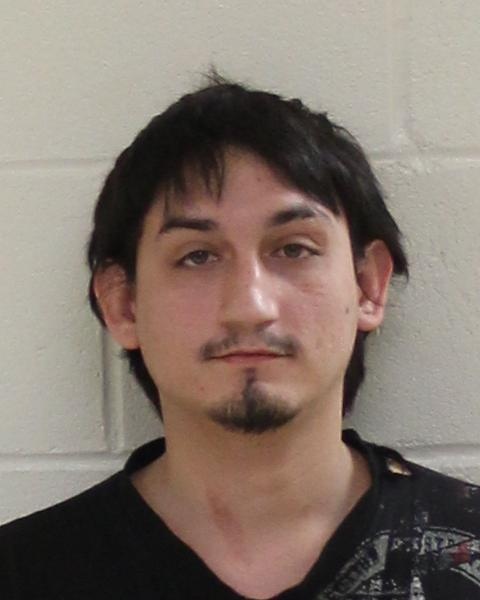 Nathaniel Gabrielson, age 25, was arrested in connection with a December 18, 2013 incident in Clear Lake involving his young son. Gabrielson was charged with felony C child endangerment causing serious injury and aggravated misdemeanor child endangerment with no injury after authorities alleged that his son was left in an unsupervised area and ingest marijuana smoke. The substance later showed up in the boy’s system when authorities conducted a test on him.

According to Gabrielson’s public Facebook page, he is engaged to a Clear Lake woman who gave birth to a child late last year who shares his name.

Judge Colleen Weiland sentenced Gabrielson as part of the plea deal to 365 days in jail with all but 50 days suspended, as well as a suspended $625 fine and 2 years of probation.