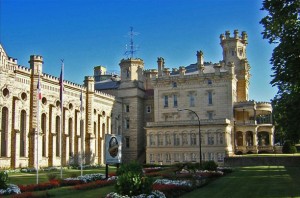 ANAMOSA – A correctional officer was assaulted by an inmate Sunday at the Anamosa State Penitentiary.

A correctional officer was working at his post in a special needs unit at the prison at approximately 2:51 PM Sunday when an inmate approached him and used a closed-fist strike to hit the officer once in the face. Additional staff arrived within moments and the inmate listened to staff directives, which resolved the incident.

The staff member was treated at the local hospital and returned to work later that night. The inmate was not injured in the incident.