ANAMOSA – A convicted Iowa murderer died in prison this week.

Roger Scott Sellers was pronounced dead due to natural causes at 9:09 a.m. yesterday morning in a hospice room at the Anamosa State Penitentiary where he had been housed due to chronic illness. Sellers was 51 years old at the time of his death.

Sellers had been serving a life sentence for the crime of Murder- First Degree from Polk County. His incarceration began on June 6, 1997. He shot and killed a woman in Grimes, Iowa back in 1997. 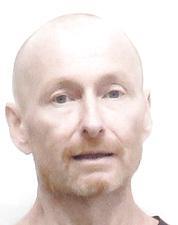