VENTURA – A Ventura man got behind the wheel – allegedly drunk – for a fourth time, and was caught by police Saturday.

Charles David Hinrichs, age 52, was pulled over by a Cerro Gordo county deputy on Saturday, March 22 at 2:36 PM in the afternoon near his home on 3rd Street in Ventura. Hinrichs was charged with driving while revoked and operating while intoxicated.

He was taken to jail and later released.

Hinrichs has three previous convictions for operating while intoxicated. Twice in three months in 2004 and once in 2013. He still owes over $4,000 in fines and fees to Iowa courts for his last two convictions. 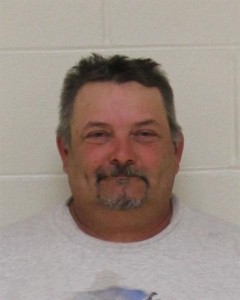