Kensett man sentenced to 10 years in prison after corvette crash

This news story was published on March 6, 2014.
Advertise on NIT • Subscribe to NIT 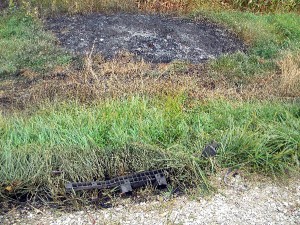 Car parts and burned area from the accident scene in 2012.

NORTHWOOD – A Kensett man who plead guilty in January to vehicular homicide after he rear-ended another vehicle and caused another man’s death in 2012 was sentenced to ten years in prison.

Michael Scott Chodur plead guilty on November 27, 2013 to a charge of felony B vehicular homicide and was sentenced on March 3rd by Judge Gregg Rosenbladt to 10 years in prison and a fine of $1,000.

Both men were injured in the accident.  Weedman was hospitalized in Iowa City and later died. 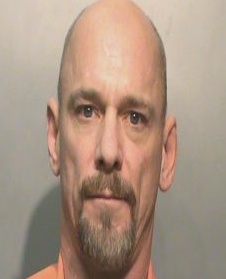