MASON CITY – A Chicago man is charged with murder after he allegedly shot a Garner man dead in downtown Mason City over the weekend.

On October 3 , 2021, the Iowa Division of Criminal Investigation was requested by the Mason City Police Department to investigate a homicide, followed by an officer-involved shooting that occurred in Mason City.

Officer Friese identified two male subjects running toward him as he approached the area. Friese ordered the subjects, later identified as Jelani Faulk, age 25, of Chicago, Illinois, and Kristopher Keys, age 24, of Dubuque, Iowa, to the ground. Keys complied with the officer’s orders. Faulk pointed a handgun towards Friese. Friese shot at Faulk, striking him. Faulk was transported to MercyOne North Iowa for medical treatment. Friese was uninjured.

Officers then located a shooting victim from the original shots fired call near the Happy Donkey Bar. That subject was identified as Christopher Tucker, age 35, of Garner, Iowa. Tucker was airlifted to the Mayo Clinic in Rochester, MN, with multiple gunshot wounds. Tucker died from those injuries on October 4, 2021.

Jelani Faulk is in custody at the Cerro Gordo County Jail. He is charged with Interference with Official Acts, a class D felony, and a federal probation violation. Charges are currently being filed against Faulk charging him with one count of Murder in the First Degree, a class A felony.

This incident remains under investigation by the Iowa Division of Criminal Investigation. Anyone with information is encouraged to call Special Agent in Charge Mike Krapfl at 563-599-4239.

Upon completion of this investigation, the results will be forwarded to the Cerro Gordo County Attorney’s Office for review. 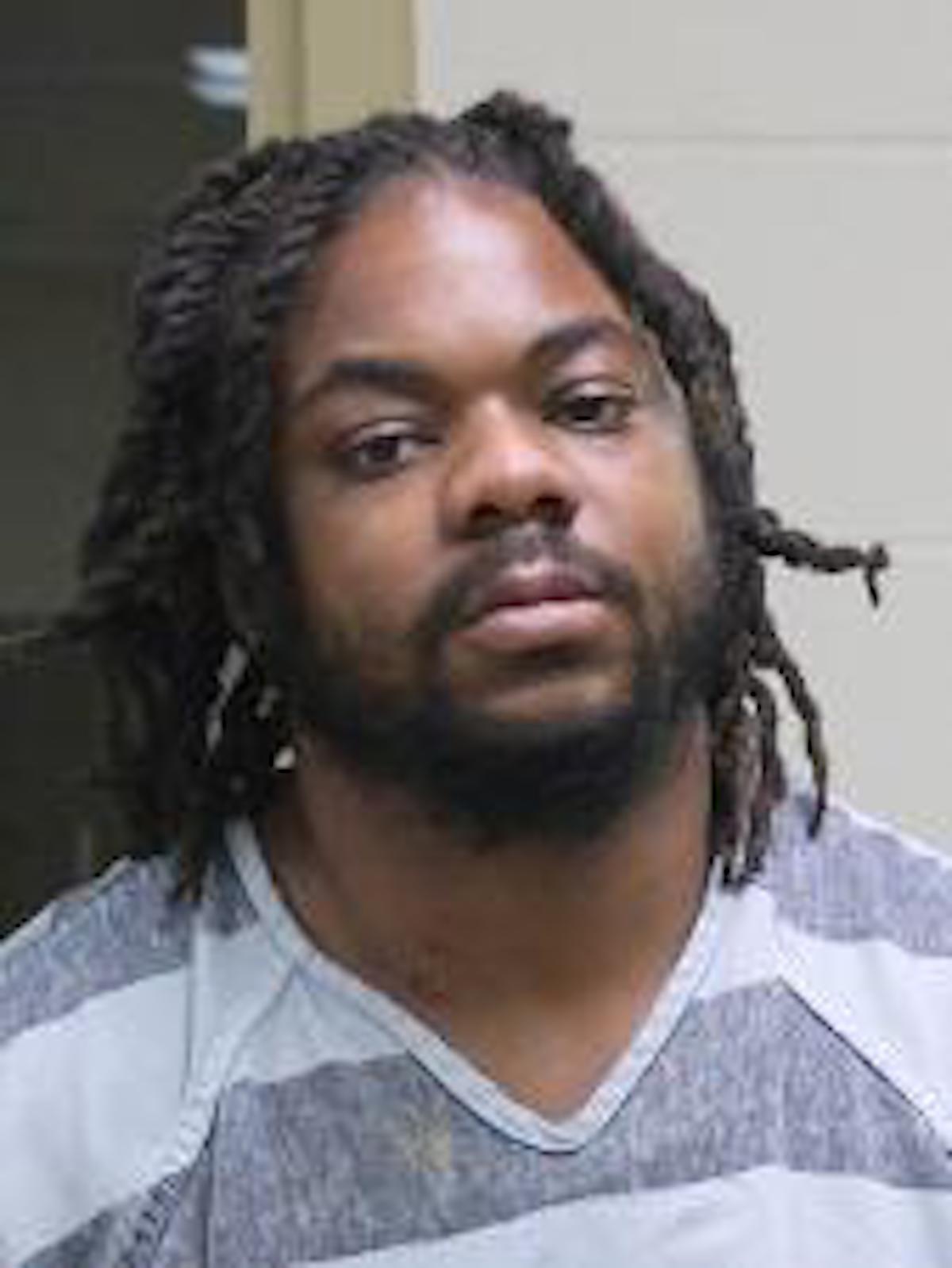