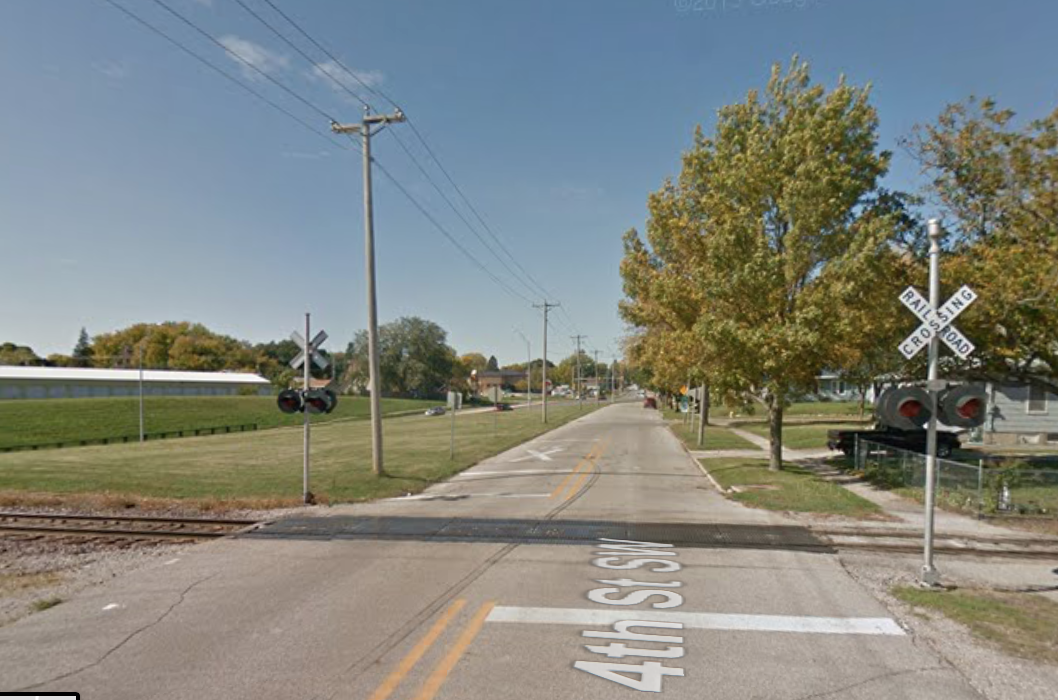 MASON CITY – The long-awaited and sought-after “quiet zone” in Mason City will soon be a reality as work begins this month at 5 rail crossings in town.

According to the city engineering office, the process for the establishment of a Quiet Zone along the Union Pacific Railroad is nearly complete. The project involves five at-grade crossings; two of which will be permanently closed and the other three equipped with Supplemental Safety Measures (SSM). The SSMs include lane delineators, offset directional sidewalk crossings and signage. The two permanent closures are on 4th Street SW and 9th Street NW. They will be signed according to national standards and in compliancy with the Federal Railroad Administration’s requirements for the establishment of a quiet zone.

The closure of streets and installation of SSMs is scheduled to begin on Monday, March 19th with the closing of 4th Street SW at the Union Pacific rail line directly west of Monroe Avenue. The closing of 9th Street NW will occur 2 or 3 days later as the contractor strategically moves about the five crossings to best utilize the railroad flagman.

The installation of SSMs at 15th Street SW, 6th Street SW and 1st Street NW will each require the street to be closed for a period of a few days. These streets will be re-opened to the public as soon as the work at each is completed. The project is scheduled for completion on April 22nd. The following are tentatively scheduled dates for the start of work at each of the crossings.

Miscellaneous work tasks will be performed at several of the project crossings between the period of April 10th to April 22nd that may or may not require interruption to traffic.

Some citizens say the closures of 4th Street SW and 9th Street NW come at a cost to safety.