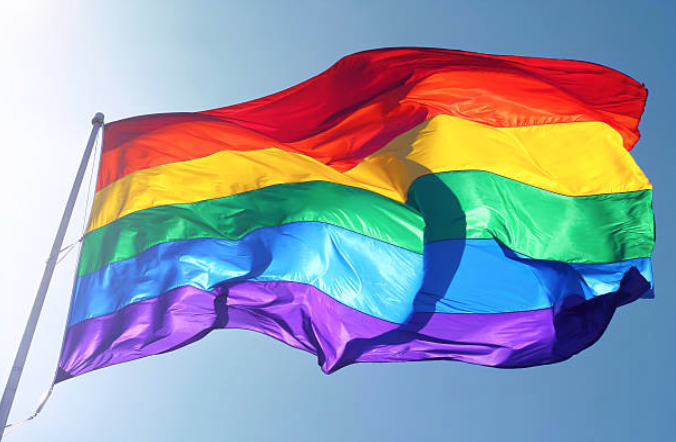 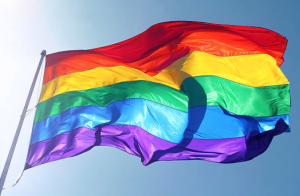 DES MOINES – This week, the U.S. Department of Health and Human Services (HHS) announced the formation of a new Conscience and Religious Freedom Division in the HHS Office for Civil Rights (OCR).

The federal government said the Conscience and Religious Freedom Division has been established to restore federal enforcement of our nation’s laws that protect the fundamental and unalienable rights of conscience and religious freedom. OCR is the law enforcement agency within HHS that enforces federal laws protecting civil rights and conscience in health and human services, and the security and privacy of people’s health information. The creation of the new division will provide HHS with the focus it needs to more vigorously and effectively enforce existing laws protecting the rights of conscience and religious freedom, the first freedom protected in the Bill of Rights.

OCR already has enforcement authority over federal conscience protection statutes, such as the Church, Coats-Snowe, and Weldon Amendments; Section 1553 of the Affordable Care Act (on assisted suicide); and certain federal nondiscrimination laws that prohibit discrimination on the basis of religion in a variety of HHS programs. 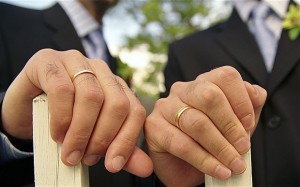 OCR Director Severino said, “Laws protecting religious freedom and conscience rights are just empty words on paper if they aren’t enforced. No one should be forced to choose between helping sick people and living by one’s deepest moral or religious convictions, and the new division will help guarantee that victims of unlawful discrimination find justice. For too long, governments big and small have treated conscience claims with hostility instead of protection, but change is coming and it begins here and now.”

Acting HHS Secretary Hargan said, “President Trump promised the American people that his administration would vigorously uphold the rights of conscience and religious freedom. That promise is being kept today. The Founding Fathers knew that a nation that respects conscience rights is more diverse and more free, and OCR’s new division will help make that vision a reality.”

To learn more about the new Conscience and Religious Freedom Division, visit us at www.hhs.gov/conscience.

“The announcement of this division indicates that the Office of Civil Rights is making ‘religious freedom and conscience rights’ a priority. While this sounds good in theory, it is all too common for phrases like ‘religious freedom’ and ‘conscience’ to be used to make discrimination against LGBTQ people sound more palatable.

“Ensuring LGBTQ Iowans have access to health care is one of One Iowa’s top priorities. We will be keeping a close eye on this new division and monitoring whether it equally protects the civil rights of all people.”