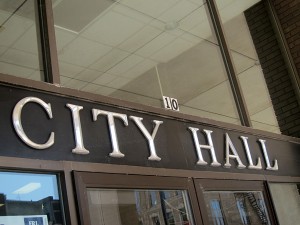 MASON CITY – The Mason City council has approved a special election to be held in September for the vacant Third Ward city council seat.

At the city council meeting held Tuesday night, July 18, the Mason City council approved by a unanimous 5-0 vote the date of September 19, 2017 for a special election for the vacant Third Ward Council seat.

The seat became vacant when Brett Schoneman resigned and moved out of town.

In November, three city council seats and the mayor’s seat are up for election.  Contact the city clerk for details on becoming a candidate.