Max Weaver: “I will be a candidate for city council” 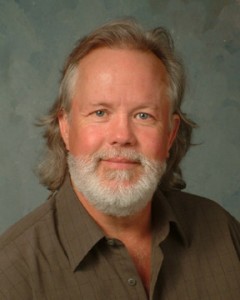 MASON CITY – Max Weaver confirmed Monday evening that he will be a candidate for Mason City council in this September’s election, should the contest be formally approved.

Tuesday night, the Mason City council will consider an election for a vacant at-large seat on the city council. Should that measure be approved, the election would be held September 20, a scant 7 weeks or less from now.

As this election is likely to be approved by the council, setting the stage for a short campaign with major implications, NIT reached out to former long-time councilman Max Weaver to measure his interest in his former seat. Mr. Weaver, who served 12 years on the city council, was extremely active in recent months in the process of helping to defeat a slaughterhouse city hall had earmarked for the south side of town.

“I will be a candidate for city council,” Mr. Weaver said, when asked if he would run in this proposed election.

“I think now, after all that’s happened, the citizens of Mason City are ready to elect someone they know will have their back. There’s never been a trust issue with Mr. Weaver,” he said. “If I’m elected, I’ll be there for them, rest-assured.”

Mr. Weaver said he was glad to hear the news that city hall would not be appointing a person to this vacant seat, but instead, would likely choose an election.

81 Responses to Max Weaver: “I will be a candidate for city council”