Charges may be dropped in Prairie Ridge theft case 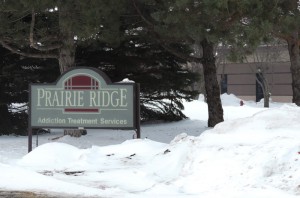 MASON CITY – An on-going theft case against a Nora Springs woman may have run out of gas, as NIT has been informed that authorities are dropping embezzlement charges against a former employee who was accused of stealing from Prairie Ridge addiction and treatment center.

Embezzlement charges were brought against 43-year-old Tracy Hassman in November of 2012 for alleged thefts at Prairie Ridge since 2006, when she was employed there as an insurance specialist and in client accounts.

Hassman was booked and charged in March of 2013 with 1st degree theft (embezzlement), a class C felony, for the alleged theft that exceeded $10,000.

The case has been continued in court a number of times, with trial dates pushed back each time. Hassman was set to face a jury trial on April 8th.

Late Thursday, Mason City police confirmed the information that NIT received from a source that said the charges are being dropped.

“The case has not been dismissed yet but a dismissal notice is going to be filed today,” a Mason City police officer informed NIT. “The victim has requested the case be dropped. The defendant has apparently agreed to pay the court costs associated.” 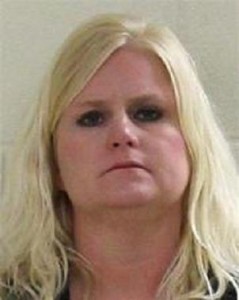