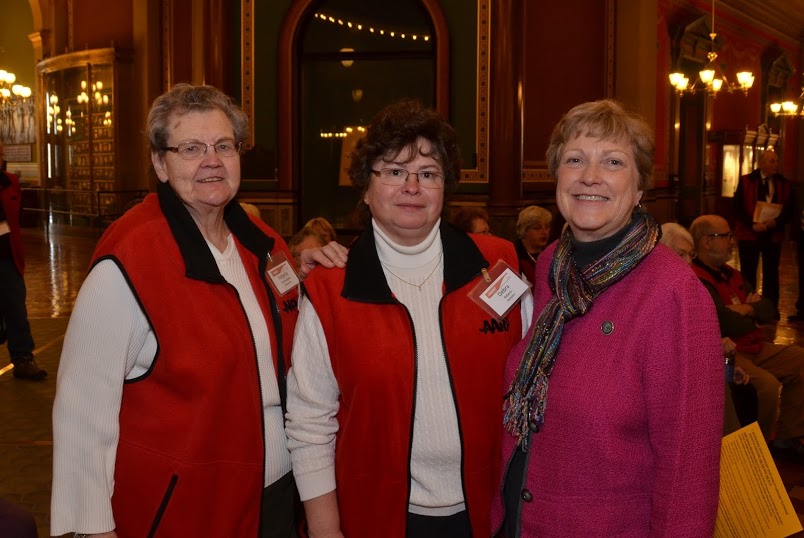 DES MOINES – Senator Amanda Ragan said this week that thousands of older Americans are abused, neglected and exploited every year in the U.S., and many victims are particularly vulnerable, depending on others to help them with the most basic activities of daily living.

“With the demonstrated need, we must strengthen efforts to help vulnerable seniors throughout the state,” Ragain said, pointing to three bills that she says will help the cause.

SF 2117 creates an Elder Abuse Resource & Referral Program to work with area agencies on aging to increase awareness of elder abuse and to provide help.

SF 2168 will specifically address financial exploitation of Iowa seniors, which often occurs at the hands of family members or caretakers. Many seniors give a “power of attorney” to someone they trust so that person can make financial decisions on their behalf, including managing their money, paying their bills and purchasing necessities.

Power of attorney is exercised responsibly among most Iowans. Unfortunately, there is growing evidence of unethical people who prey on vulnerable seniors, stealing from them and abusing their power. Based on recommendations of Iowa’s Elder Abuse Task Force, the Senate Judiciary Committee developed an “Iowa Uniform Power of Attorney Act” to address the problem. SF 2168 will help prevent and detect power of attorney abuse.

“Our seniors deserve respect and dignity. These are two steps toward protecting some of Iowa’s most vulnerable citizens,” Ragan said.