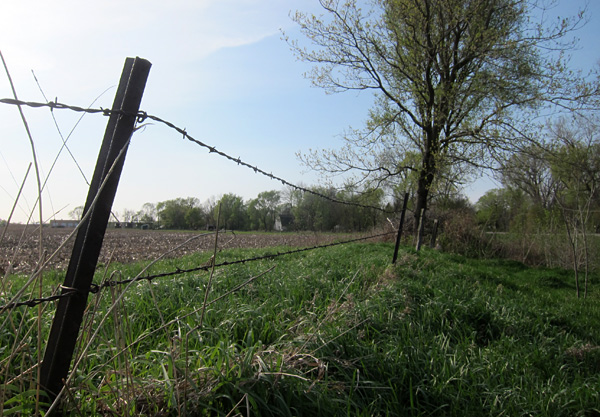 AMES – Realtors who specialize in farm and land sales, management and appraisal have estimated the value of Iowa crop land in March of 2013 at $11,515 an acre, according to a report.

Participants were asked to estimate average values of farmland as of March 2013. The estimates are for bare, unimproved land with the sale price on a cash basis. Pasture and timber land values were also requested as supplemental information.

The average value of an acre of crop land is up 9.4 percent from September 2012 according to the report.

Northwest Iowa had the most expensive land, at $13,387 an acre, while North Central Iowa crop land was valued at $11,453 an acre in March.