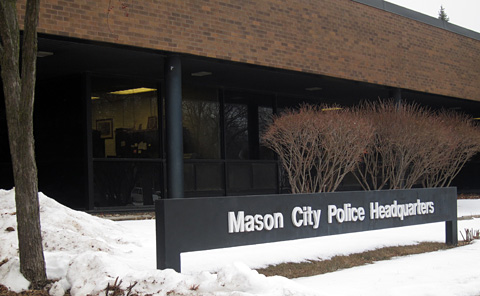 From the Mason City Police Department –

The Mason City Police Department would like to advise the public we have received calls of a coyote in the area of Fredrick Hanford Park in the southwest part of town. More specifically, this would be in the 500 block of 23rd S.W., South Monroe Court, and the 400 block of 29th S.W. We have not gotten any report that the coyote has attacked any domesticated animals or people, but we have received a report that it chased a small dog. We would like the public to be aware of this situation and advise them to take precautions when in this area. The police department is keeping apprised of the situation and doing what we can to keep the coyote out of the residential area.