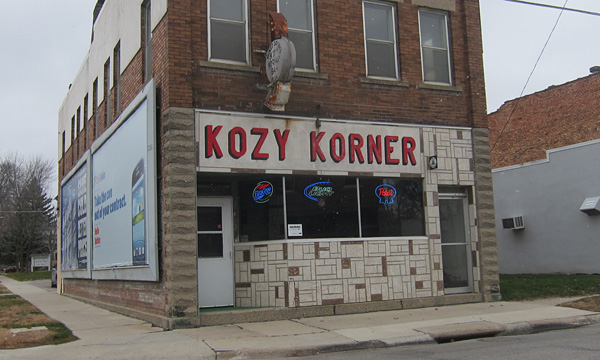 According to the complaint, an employee or agent of the Kozy Korner sold or supplied a person under the legal age an alcoholic beverage on May 31st, 2011 causing the upcoming suspension of their license to sale liquor. The complaint also pointed to a previous violation on September 16th, 2009 for the same offense.