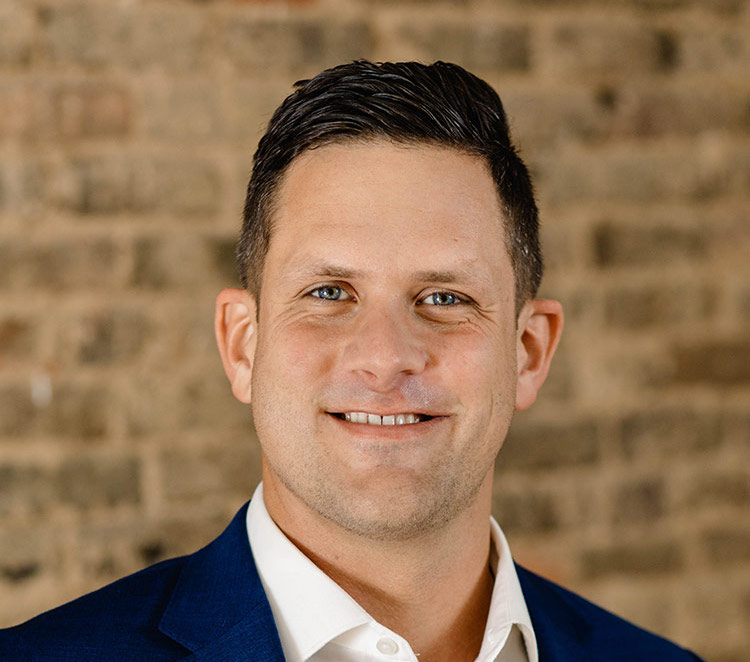 GAINESVILLE, FLORIDA – A federal grand jury has returned a six-count indictment against a Florida lawmaker who championed a bill dubbed 'don't say gay' in schools and he could face decades behind bars.

GAINESVILLE, FLORIDA – A federal grand jury has returned a six-count indictment against Joseph Harding, 35, of Williston, Florida. The indictment was announced by Jason R. Coody, United States Attorney for the Northern District of Florida.

Harding, a Republican, championed legislation dubbed the ‘Don’t Say Gay’ bill that made national headlines. The bill was signed into law this year by Governor Ron DeSantis. Public school teachers are not allowed to instruct on sexual orientation or gender identity in grades kindergarten through third grade.

The Indictment alleges that between December 1, 2020, and March 1, 2021, Harding committed two acts of wire fraud by participating in a scheme to defraud the Small Business Administration (SBA) and for obtaining coronavirus-related small business loans by means of materially false and fraudulent pretenses, representations, and promises, and for the purpose of executing such scheme, caused wire communications to be transmitted in interstate commerce. The Indictment alleges that Harding made and caused to be made false and fraudulent SBA Economic Injury Disaster Loan (EIDL) applications, and made false representations in supporting loan documentation, in the names of dormant business entities, submitted to the SBA. The Indictment further alleges that Harding obtained fraudulently created bank statements for one of the dormant business entities which were used as supporting documentation for one of his fraudulent EIDL loan applications. By this conduct, the indictment alleges that Harding fraudulently obtained and attempted to obtain more than $150,000 in funds from the SBA to which he was not entitled. Harding is also charged with two counts of engaging in monetary transactions with funds derived from unlawful activity related to his transfer of the fraudulently obtained EIDL proceeds into two bank accounts, and two counts of making false statements to the SBA.

Trial for Harding is scheduled for Wednesday, January 11, 2023, at 8:30 a.m., at the United States Courthouse in Gainesville, Florida, before the Honorable United States District Judge Allen Winsor.

The maximum terms of imprisonment for the offenses are as follows:

An indictment is merely an allegation by a grand jury that a defendant has committed a violation of federal criminal law and is not evidence of guilt. All defendants are presumed innocent and entitled to a fair trial, during which it will be the government’s burden to prove guilt beyond a reasonable doubt.