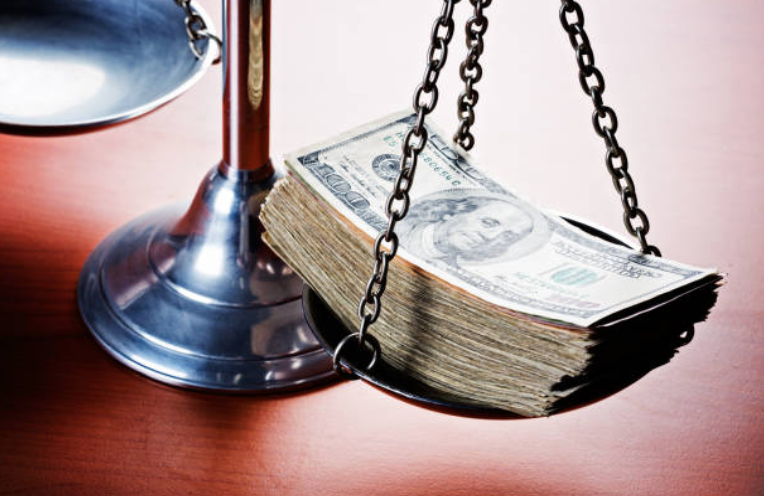 SIOUX CITY - The owner of an Iowa construction firm pleaded guilty November 16, 2022, to tax evasion for evading payment of his company’s employment taxes.

SIOUX CITY – The owner of an Iowa construction firm pleaded guilty November 16, 2022, to tax evasion for evading payment of his company’s employment taxes.

According to court documents and statements made in court, Kevin Alexander, 62, of Sioux City, owned K&L Construction, Inc., a landscaping and construction company. As the sole shareholder and president of K&L Construction, Alexander was responsible for filing quarterly employment tax returns and collecting and paying over to the IRS payroll taxes withheld from employees’ wages. From the second quarter of 2014 through the first quarter of 2017, K&L Construction paid approximately $3.8 million in wages to its employees and withheld approximately $1 million in payroll taxes, but the company did not pay over any of these withholdings to the IRS.

During IRS collection proceedings, Alexander accepted responsibility for paying K&L Construction’s outstanding tax balance. Alexander, however, submitted a false form to the IRS that concealed some of his assets. As part of his plea agreement, Alexander admitted that he submitted the false form for the purpose of concealing assets and evading payment of K&L Construction’s outstanding payroll tax liability.

Alexander will be sentenced at a later date before United States District Court Chief Judge Leonard T. Strand. Alexander remains in custody of the United States Marshal pending sentencing. He faces a maximum sentence of 5 years in prison. Alexander also faces a period of supervised release, restitution, and monetary penalties. Judge Strand will determine any sentence after considering the U.S. Sentencing Guidelines and other statutory factors.

IRS-Criminal Investigation is investigating the case.

Assistant U.S. Attorney Ron Timmons of the U.S. Attorney’s Office for the Northern District of Iowa and Trial Attorney Meredith Havekost of the Justice Department’s Tax Division are prosecuting the case.