State Auto Fatalities Increase More than 7% in Past Year 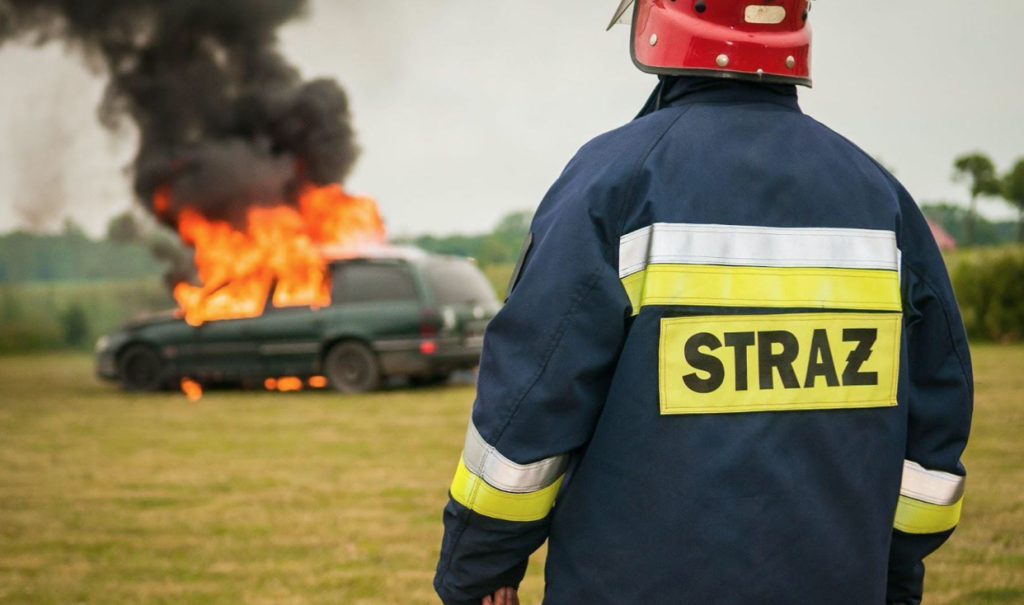 The number of people killed in car crashes in the United States has increased by more than 7% in the past year, a new report shows.

The report released by the National Highway Traffic Safety Administration showed that there were 42,915 traffic fatalities in 2021, an increase of 10.5% over 2020. This data, considering it represents an 18% increase compared to automobile accident fatalities in 2019.

The increase is a continuation of a trend that began in 2005, which saw an increase of more than 10 percent from 2013. In Michigan, the number of traffic-related deaths also went up by 12% in 2021; however, it has decreased from its peak of 1.29 deaths per 100 million miles previously recorded to 0.96, although the figure remains higher than in many other states.

It’s not clear why there were so many more deaths on America’s roads last year—but experts say it could be due to a combination of factors, including distracted driving and lower gas prices leading to more miles driven overall (and thus more crashes).

However, ensuring that you get the compensation you’re owed is the first step to recovery if you find yourself or a family member on the receiving end of an auto accident in the Chicago area or anywhere else.

The report comes as part of an annual review of auto safety trends. The organization identified several factors contributing to increased fatalities.

For example, distracted driving was cited as a leading cause of accidents, with drivers looking at their phones or other devices while behind the wheel increasing by 3% year-over-year.

Additionally, distracted pedestrians were also found at fault for many accidents involving bicyclists and pedestrians.

In related news, a recent auto accident involving a 20-year-old in the state of Iowa highlights how the still high number of young drivers involved in fatal crashes has also remained unpalatably high in the same period reviewed.

Similar data from the Insurance Institute for Highway Safety (IIHS) on road traffic injuries leading to death was recently released last week, and the news wasn’t good for anyone under 25. That age group saw a high percentage rise in fatal accidents from 2020 to 2021, with a significant portion of those deaths recorded for people between 16 and 24 years old.

Young drivers have historically been at a higher risk of being involved in fatal car crashes than older drivers. However, this new announcement comes amidst a nationwide trend of increasing car-related deaths, with many states reporting double-digit increases in fatal crashes over the past few years.

The report found that older drivers were less likely to be involved in fatal accidents than they were last year—and that’s good news for people over 65. However, the number of people aged 20-34 who died while driving increased from 13,437 deaths in 2019 to 14,892 deaths in 2017—a whopping 10.8 percent increase.

In addition to this troubling data, the NHTSA also found that older drivers had fewer accidents and fatalities than last year. This finding means that while young people are getting into more accidents and dying at higher rates, older adults are doing better on both fronts.

More than half of all teen driver fatalities happened between midnight and 6 am—when most teens are asleep. Therefore, the NHTSA recommends that parents speak with their teen drivers about the dangers of driving at night and encourage them to drive during daylight hours whenever possible.

This data-backed information is bad news for those who drive this age group and their friends and family members who may have to come to terms with their deaths. But it’s also vital for all of us to pay attention to these trends because they highlight how dangerous driving can be and how important it is for us all to stay safe while operating motor vehicles.

The best way to reduce your risk of being involved in a fatal accident is by following simple rules: wear your seat belt, don’t drink and drive, don’t text while driving, and obey speed limits. If you follow these guidelines, then you should be able to avoid becoming part of this tragic statistic!