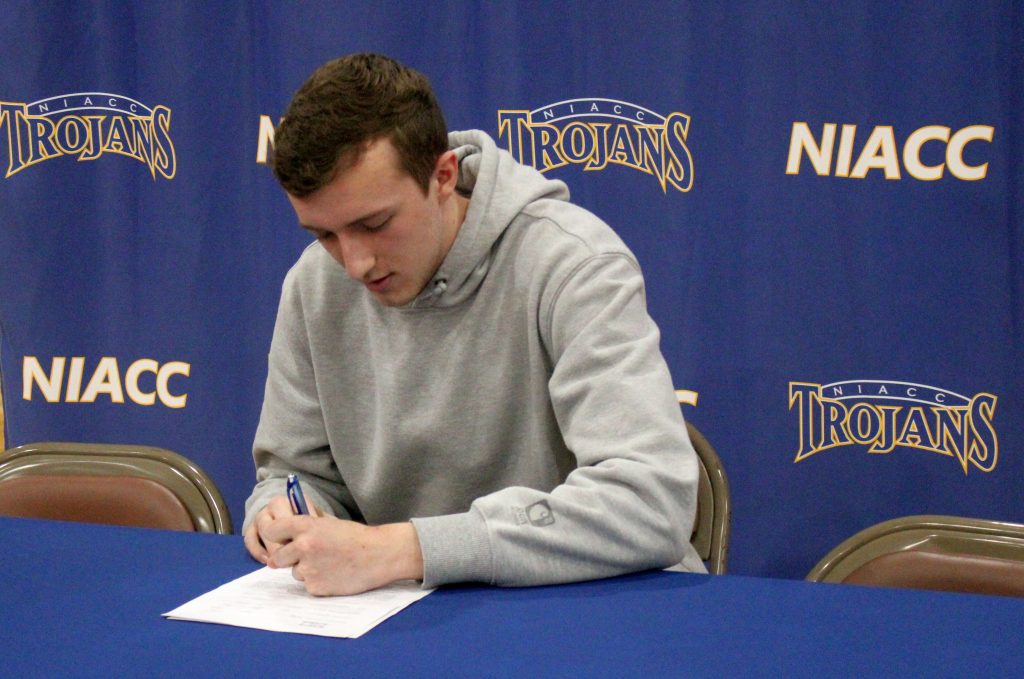 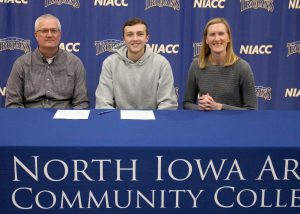 Andrews, a 6-foot-8 inch forward from Charles City, averaged 7.9 points and 4.1 rebounds per game for the Trojans, who advanced to the NJCAA Region XI tournament semifinals. Andrews was second on the team with 47 3-point goals.

“We actually recruited him in high school,” Truman State head coach Jeff Horner said. “It’s been a long process with Covid, but we kept on him the last couple of years.

“We like his ability to shoot the ball the way he does. He’s also athletic and can get out and run and is able to finish at the rim with dunks. He’s also a really good kid and excellent student.”

Horner, who just completed his fourth season at Truman State, says he sees Andrews fitting into the Bulldogs’ program.

“He needs to get stronger,” the coach said. “That’s the biggest area where he needs to improve.” 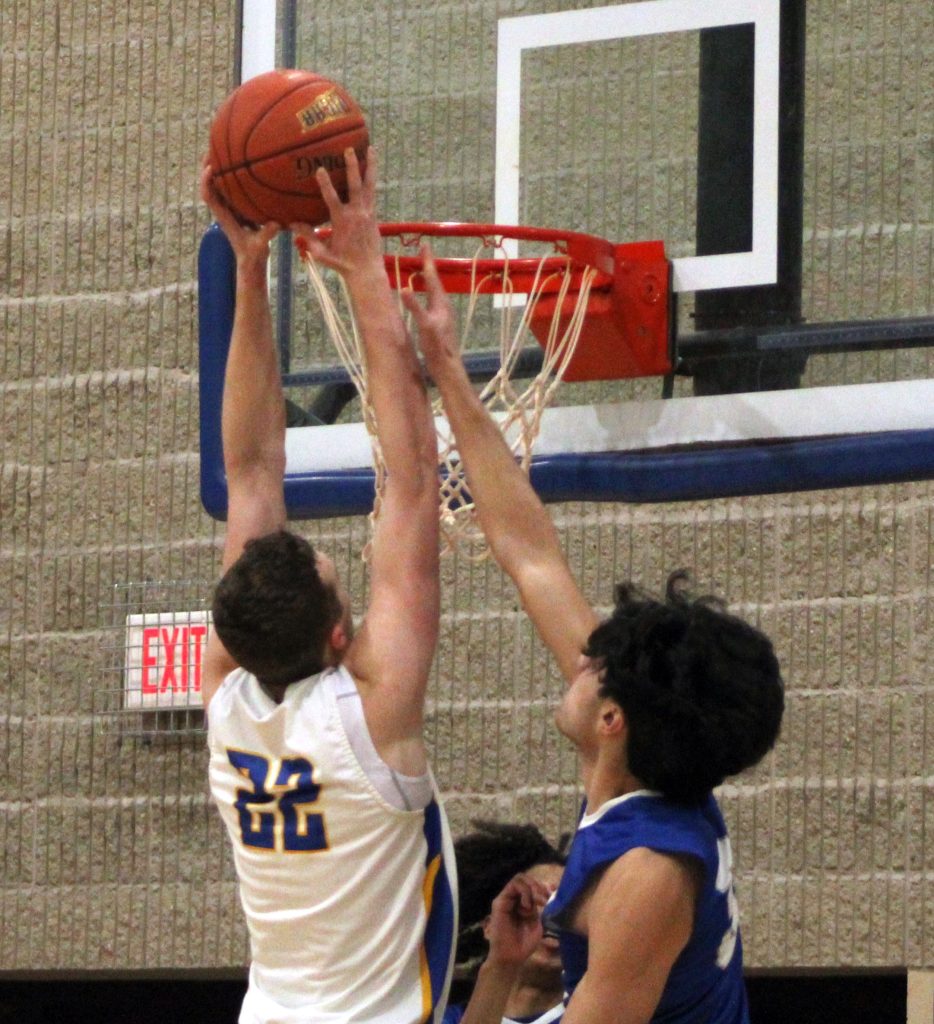