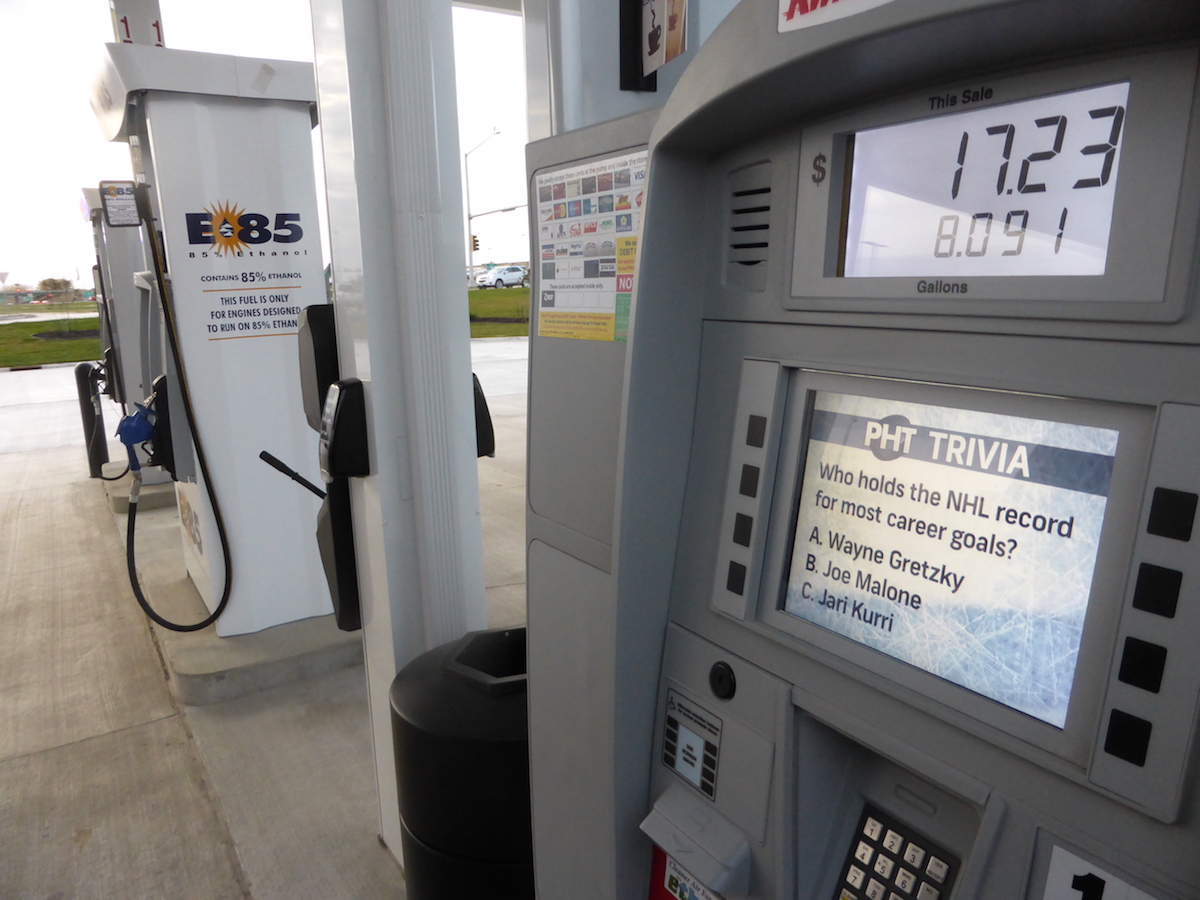 “Today I’m announcing action to lower the cost of gas and oil for American families,” the President said.  “The Department of Energy will make available releases of 50 million barrels of oil from the Strategic Petroleum Reserve to lower gas and oil prices for Americans.
I have been working with countries across the world to address the lack of supply. As a result of our diplomatic efforts, this step will be taken in parallel with other major energy consuming nations including China, India, Japan, Republic of Korea and the United Kingdom.”
Soon, energy-efficient electric vehicle will grace our roads and freeways, making oil more obsolete and gasoline a relic of the past.