FAYETTE COUNTY – A Northern Iowa man is accused of molesting a young girl.

After a month-long investigation, the Fayette County Sheriff’s Office filed charges on John Leo Franzen, age 53 of Elgin for Sexual Abuse in the 2nd Degree, a class B Felony. Franzen allegedly sexually abused a female from the age of 12 until she was an adult. A warrant for Franzen’s arrest was issued and he was later arrested on that warrant. The warrant had a $25,00.00 cash bond. Franzen was taken to the Fayette County Jail where he later bonded out. This is an ongoing investigation that spreads to other jurisdictions and more charges could be filed. If convicted, Franzen could face up to 25 years in prison and be required to register on the Iowa Sex Offender Registry. 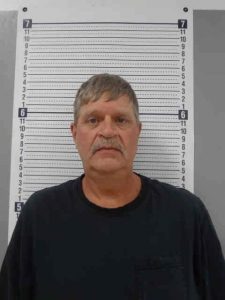