FAYETTE COUNTY, IOWA – A person was attacked by inmates in a Northern Iowa residential facility and airlifted to a Wisconsin hospital with serious injuries.

The incident began on March 29, 2018 at 6:23 PM, when the Fayette County Sheriff’s Office took a report of a physical altercation at Prairie View Residential Facility between several residents living there.

A victim was transported to Palmer Hospital in West Union by Tri State Ambulance and later airlifted to Gunderson in Lacrosse for serious injuries.

The three individuals were transported to the Fayette County Jail where they were charged with Willful injury, (Class C Felony) and held pending an appearance with a Magistrate.

Later, on March 30, 2018, Fayette County Deputies arrested 18-year-old Brandi Bailey for providing a false statement and aid and abet to willful injury, a class C felony. The investigation stems from the assault that took place at the residential facility. Allegedly, Bailey assisted the three original suspects by assisting them with gaining access into the victim’s room where he was assaulted.

Sheriff Marty Fisher added that “it is very fortunate that no other residents or staff members were injured in this altercation.”

The Prairie View Residential Facility has been in the news multiple times in recent days over sexual relationships between residents and staff, and other assaults and incidents over the years.  Last year, a Mason City man was accused of dealing drugs there. 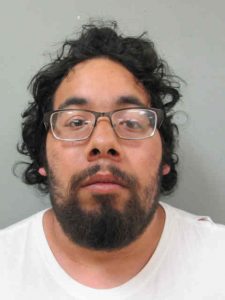 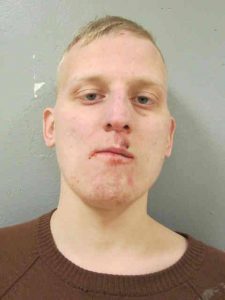 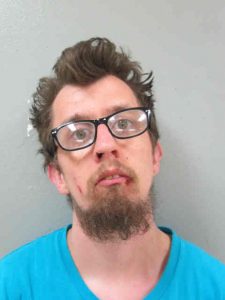 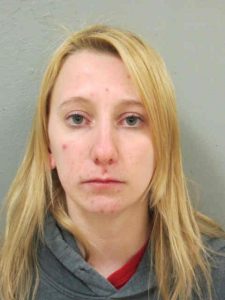