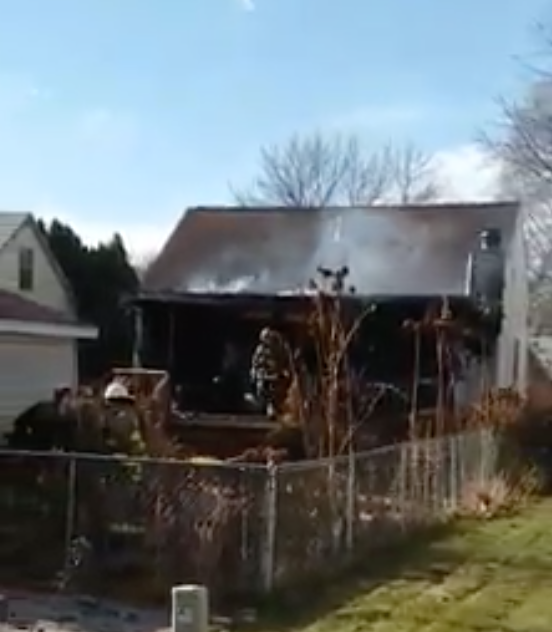 MASON CITY – Authorities have identified the woman who died in a house fire late last week in Mason City.

The victim, 80-year-old Janet Huey, was found by Mason City Firefighter while performing search and rescue, the Fire Department said this morning in a statement.

The cause of the fire was a surge protector/ multi plug power tap. Mason City Fire Department investigated the fire with the assistance of the Mason City Police Department and the State Fire Marshal’s Office.