NAACP’s travel advisory warns: If you are black, watch your back in Missouri 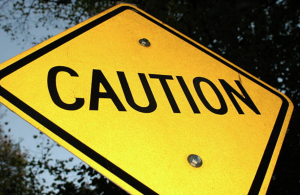 BALTIMORE, MD – The NAACP has issued a “Travel Advisory” for the state of Missouri, effective through August 28, 2017, and calls for African American travelers, visitors and Missourians to pay special attention and exercise extreme caution when traveling throughout the state given what the group calls “the series of questionable, race-based incidents occurring statewide recently.”

“The NAACP is a membership-based advocacy organization that has worked for generations to protect the hard-fought freedoms of all American citizens—freedoms which are guaranteed by the U.S. Constitution—and one of the most basic of those freedoms is the ability to freely travel from state-to-state without fear of threat, violence or harm,” said Derrick Johnson, interim president and CEO. “The numerous racist incidents, and the statistics cited by the Missouri Attorney General in the advisory, namely the fact that African Americans in Missouri are 75 percent more likely to be stopped and searched by law enforcement officers than Caucasians, are unconscionable, and are simply unacceptable in a progressive society. 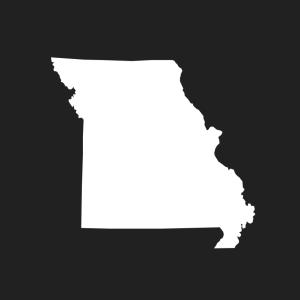 “We share the alarm and concern that black individuals enjoying the highways, roads and points of interest there may not be safe, and the national office will also be closely monitoring the progress of Governor Greitien’s review of Bill SB 43,” Johnson adds.

SB 43, advanced by Senator Gary Romine, hearkens back to the Jim Crow-era. The Bill legalizes individual discrimination and harassment within the State of Missouri, and “would prevent individuals from protecting themselves from discrimination, harassment and retaliation in Missouri,” the advisory reads.

Founded in 1909, the NAACP is the nation’s oldest and largest nonpartisan civil rights organization.  You can read more about the NAACP’s work, and its six  “Game Changer” issue areas  here.