Through the investigation, the cooperation of local, state, and federal agencies, the assistance from the public, including information provided by witnesses to the robbery and by allowing law enforcement access to video surveillance camera footage in the area, law enforcement was able to identify Daniel Jackson, 27, and Jason Centeno, 20, both of Yonkers, NY, as suspects in the robbery. 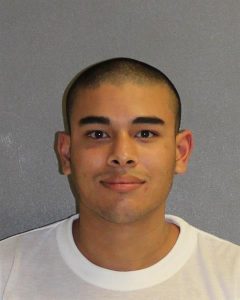 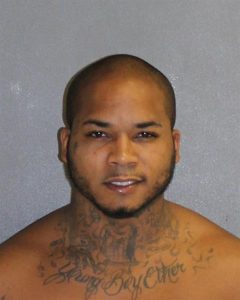