MASON CITY – A downtown Mason City cell phone repair store owner is in the county jail Tuesday after law enforcement went to his house to investigate a domestic abuse incident.

Cerro Gordo deputies went to 17162 Kingbird Avenue at about 2:03 AM to investigate a report of a domestic assault. Upon arrival, a victim claimed a head injury, sheriff Kevin Pals tells NIT.

After an investigation was completed, 29-year-old Philip Christopher Biermann was arrested on a charge of serious domestic abuse assault. He was taken to the county jail, where he remains held on no bond until he is seen by a judge.

Biermann is the owner of Iowa Cell Phones and Repair, located on the plaza in downtown Mason City, and could be battling anger issues leading up to the alleged assault.

“So I was writing up an angry business email ripping into 2 people,” Biermann wrote December 19 on social media. “I didn’t want to act out of my current stage of emotional anger…I’m still deciding if I should be extremely embarassed or if they deserved it to get their crap together.” 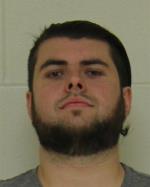 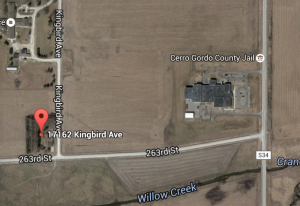